Rahway River Park is in danger 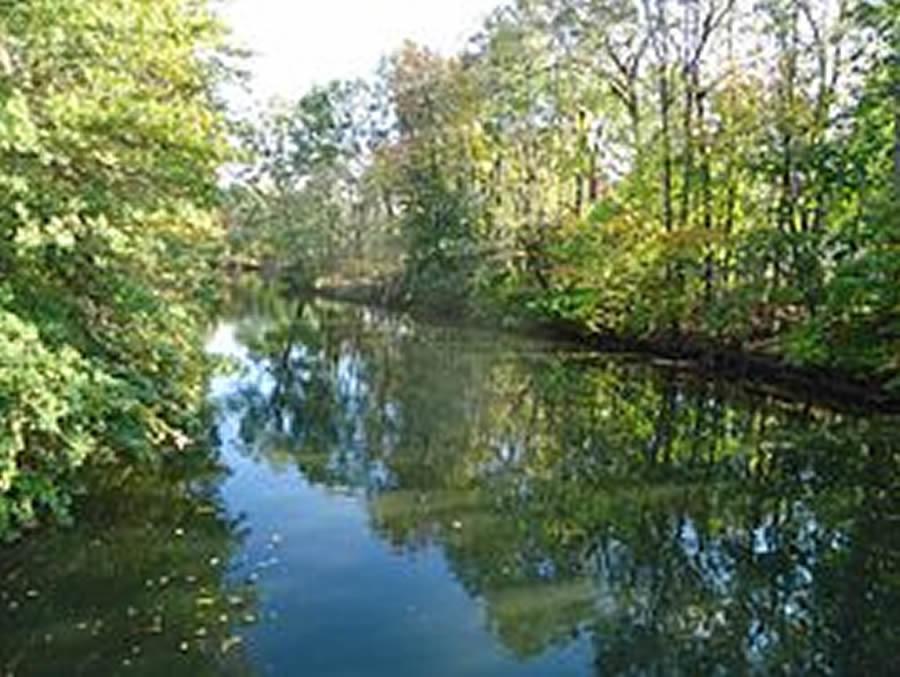 A stream of water

Union County and the City of Rahway have been planning on building a multi-sport stadium at the historical Rahway River Park, not only will it disrupt the open nature of the park but it will destroy the park’s historic design.

The park was designed in 1925 by the Olmsted brothers as a recreational park with the mentality that not one single event or gathering occurring there will disrupt the natural harmony of the park’s other elements.

The estimated cost for the so called “improvement” to the park is 4.8 million dollars, yes million! The City of Rahway plans on using all of the hard working citizens tax dollars to fund the build. It seems that the local government has been trying to hide these plans from our community in hopes of quietly sneaking them past them.

There are countless reasons as to why this whole plan is a horrible idea. Rahway River Park is recognized as a historical site in American history and was also recognized in 1980 and 1983 for it’s role in developing our local region. The park would lose it’s integrity if the local government decides to transform it.

The park is also a very important flood plain that absorbs a large amount of storm and run water. If the park is renovated conditions could change and cause off site flooding into the river and nearby wetlands. There are even more toxic and pollution problems that would come along with the stadium that I highly urge you read about on the Save Rahway Park Organization’s website.

As an animal lover, a huge problem to me is that fact that the construction will harm the habitat for several bird species that are listed as State Threatened Species. The stadium would disturb their nesting colonies and the change to the wetlands is another major concern to their survival.

Once again I highly urge you to read about all of the issues that would come along with the multi-sport stadium on the organization’s website. You can sign the petition (Currently needs 2,330 supporters to reach 7,500) to stop the construction of the project or you can donate money to help the organization. The fate of Rahway River Park is in our hands and I highly advise you to help out the local community.