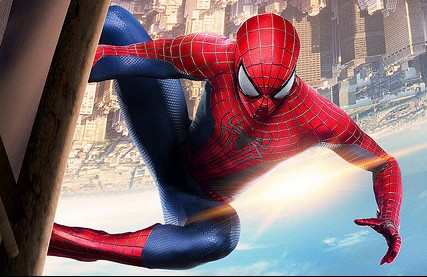 After being bit by a spider, Peter Parker developed his alter-ego Spiderman.

Spiderman’s web would take down The Joker

Spiderman first appeared in the comic book Amazing Fantasy #15. His real identity is Peter Parker, a high school student who was raised as an orphan under the care of his Uncle Ben and Aunt May. Peter Parker gained a great deal of super powers after being bitten by a radioactive spider. Along with that he also gained the ability to climb and stick to walls or ceilings like the spider that bit him and also a special spider sense that gives him a heads up when danger is near. Peter’s knack for science helped him invent his very own wrist-mounted “web-shooters” to aid him on his superhero endeavors.

If Spiderman was matched up against The Joker it would be an interesting and entertaining battle. Spiderman and The Joker are both known for their wise cracking jokes and I think the two would exchange some interesting one-liners during the fight. Spiderman is more agile than The Joker and would definitely be able to run laps around the clown prince of crime. The wall crawler would also use his web-shooters to stun The Joker and keep the fight under his control. When the fight is over I would expect to see The Joker hanging from a web with Spiderman waiting for Batman to take him back to Gotham City.