Clockwork Orange is a controversial classic 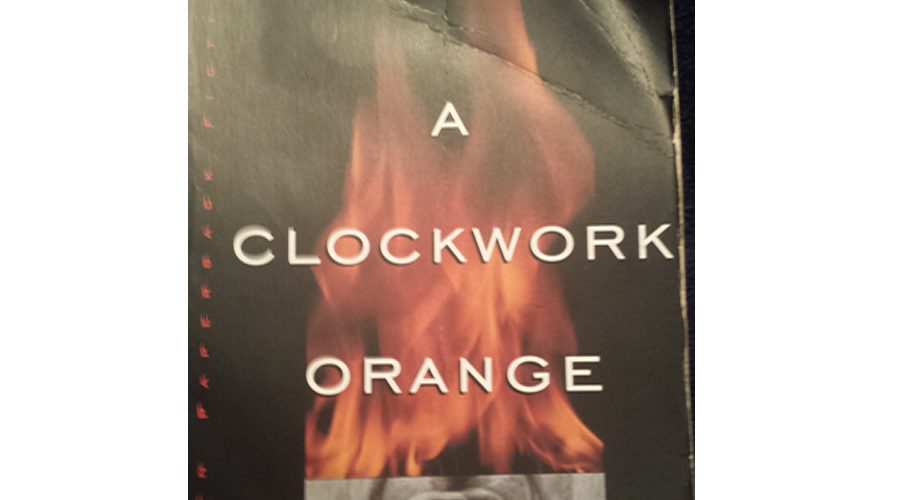 The controversial classic "A Clockwork Orange" was originally published in 1962

Written by Anthony Burgess and published in 1962, A Clockwork Orange is a book full of clever slang, controversy, and a compelling story.  54 years later, does this classic have what it takes to remain relevant?

Set in the distant future of England  the book follows teenager Alex, who like most rebellious kids, skips school, is disrespectful, and hangs out with the wrong crowd. Unlike an everyday kid, Alex’s idea of fun isn’t very good, he turns to crime to satisfy his needs. Beating up homeless people, robbing stores, and fights with other gangs are just a few examples of the harsh way Alex spends his free time. While committing one of these crimes, Alex is caught and taken to jail.  While in prison Alex discovers a new program that is supposed to help and reform him. This is supposed to insure that Alex stays away from crime forever, he views it as a way to get out of jail faster.

A Clockwork Orange is a good book overall,  Burgess uses a clever slang throughout the entire novel. This slang takes your everyday words like “see” and twists them into a whole new language. While quite hard to understand at first, the slang will make the novel a better read once you understand it.

Burgess also creates a viscous setting for all of the stories events to take place. It really feels like crime rules the streets at night and you have a sense of fear while reading. Burgess writes in first person which allows the reader to dive into the mind of Alex.  It’s a dark place inside Alex’s mind however it’s the only time we see signs of normality in Alex.

It’s these qualities that A Clockwork Orange posses that makes it such a great book.

The book received a film adaption of the same name. Directed by Stanley Kubrick, the movie puts the compelling word of Burgess onto the silver screen. However with a R rating, be cautious before watching.

I would recommend A Clockwork Orange to anyone who enjoys a good thrilling novel. However, the novel has controversial topics that everyone might not agree with, so be cautious before reading. I read A Clockwork Orange my Freshman year, anyone younger I recommend stay away.  Burgess’ clever slang is hard to understand at first but once mastered, the book becomes a great read.