Nintendo is going to release a new console for their games 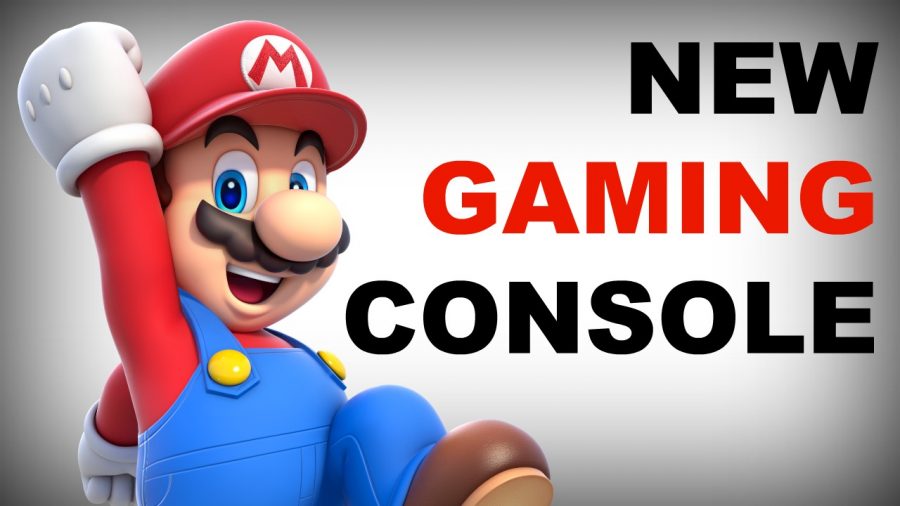 Nintendo is going to release its new console, The Nintendo Switch, March of this year.

From Mario to Zelda, to Pokemon, Nintendo has always done it’s best to produce the best games. This March, Nintendo will be releasing a new console to play all of your favorite games on.

The Nintendo Switch is Nintendo’s newest console. The official website says the release date for the Switch is March 3, 2017. Furthermore, you can pre-order the console from Target for $299.99. Although that does seem a bit pricey, it’s lower than the Xbox One and Playstation 4 when they first came out. Originally, they were both at least $500.00 to pre-order.

Many people are curious about the name of Nintendo’s new console. Fortunately, in October of 2016, Nintendo posted a YouTube video that provides some answers. The video shows that like the Wii U, gamers are able to use the console anywhere they go. In addition, gamers are able to use the console on a TV like an Xbox or Playstation. In short, you can switch from portable to stationary.

However, the features listed above are nothing new. In fact, gamers can already do the exact same thing with the Wii U. So what incentive would there be to buy the Nintendo Switch? One of the new features for the Switch is the brand new pro-controller. Unlike its previous incarnation, the Switch’s pro-controller bases its design off of Microsoft’s Xbox One controller (see photo 1). In my opinion, this was a smart choice.

The Wii U’s pro controller has an uncomfortable feeling due to the placement of the analog sticks (see photo 1). Engadget shares its opinion on the updated design, “…it’s meant for gamers who need a more-traditional-feeling gamepad for titles like Ultra Street Fighter 2 and Super Bomberman R.”

Whether you’re a gamer or not, you can agree that fans of Nintendo will be having fun this March. Although the Switch is quite similar to the Wii U, its new features make it definitely worth buying.