This Janis Ian song will bring you to tears 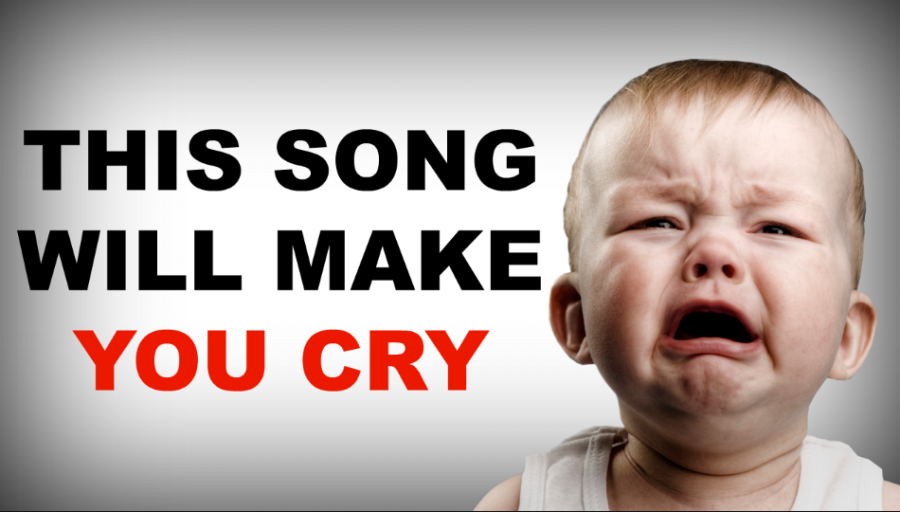 Janis Ian's song She Must be Beautiful will bring you to tears.

Did you ever listen to a song so beautiful that it brought you to tears? Janis Ian’s She Must be Beautiful is the definitive example of one of these songs.

God & The FBI (released in 2000) is the album that She Must be Beautiful comes from. Other songs such as Play Like a Girl, Days Like These, and Memphis are apart of the album. Additionally, songwriter Kye Fleming helped Ian write the song.

Frankly, I’d say I’m an avid Janis Ian fan. And out of all of her songs, She Must be Beautiful is the best in my opinion. Stars is astronomical and Jesse is fantastic, but She Must be Beautiful takes the cake. With Ian’s sensational vocal work and the somber piano tune in the background, the song just exudes emotion. Overall, its ability to invoke emotions such as sadness, nostalgia, loneliness, and heartbreak is what makes the song so good.

However, probably the best part of the song is the lyrics. If you truly look at the deeper meaning, you too will believe this is Ian’s best work.

Based on the lyrics, I’ve come to the conclusion that She Must Beautiful is about a woman whose husband is a sailor. Due to the fact that he’s a sailor, he often leaves for long periods of time. And because of this, the sailor’s wife is sad and angry.

These lyrics from the song clearly illustrate this, “Blankets to keep out the cold…Drifting away from me.” These lyrics also support this point, “Will you remember me…As years go by, slipped with the tide.”

Now the next part of the song is completely up to interpretation. The “she” in which Ian could be referring to in the song could be either a) another woman in which the sailor has taken a liking to, or b) the sea itself. “And is she beautiful?” and “She must be pretty or worse” could mean, “Is sailing more important than your wife? Is the sea more beautiful than your lover?”

However, the line, “Singing her siren song, luring you far from the harbor and into the gales,” could represent another woman winning the affections of the sailor. “Singing her siren song,” is an allusion to the story Oddyseus who also happened to be a greek hero/sailor. In The Odyssey, creatures known as the Sirens would lure sailors over, causing their demise.

Typically, the Sirens are beautiful women who are completely irresistible to any man. So this is what also leads me to believe that Janis Ian could also be singing about a woman.

English teacher at Colonia High, Mrs. Abrams agrees with this interpretation, “The message sounds like a bitter woman who lost her husband to a younger version of herself.”

In addition, she also said that the man going out to sea can symbolize the citizens of a country leaving their homeland.

Despite there being some different ideas, the general consensus is relatively the same.

If you’re into calm, soothing, or somber music, She Must be Beautiful, or any Janis Ian song in general is definitely for you.