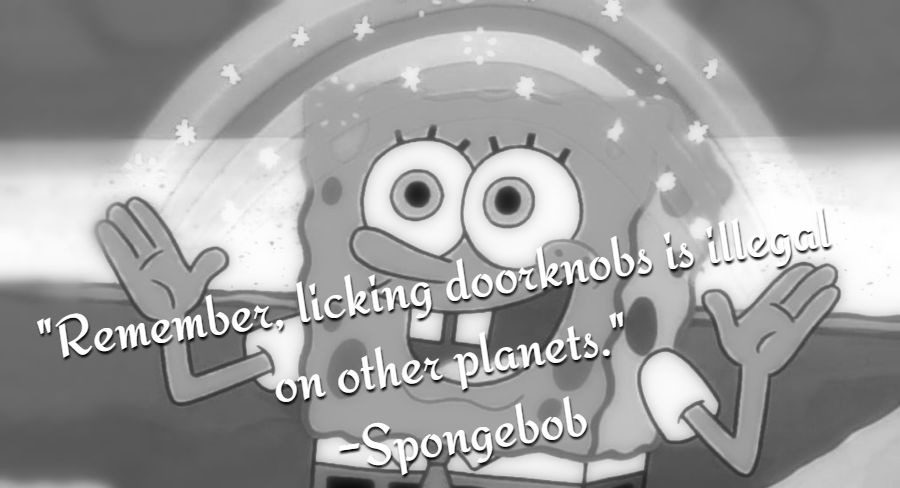 SpongeBob SquarePants (1999-Present) is one of America’s most well-loved cartoons. Originally created by marine biologist Stephen Hillenburg, this quirky animated series has gathered the attention and love from a large audience. The show has created a revenue of $13 billion for Nickelodeon and is still bringing in money to this day. With its beautiful animation, loved characters, and the wonderful concept behind it, it’s no shock that the show is as loved as it is. The show has won many awards- including two Emmy’s and 12 Kid’s Choice Awards. The television show has inspired two movies and a musical to be made for it, both of which are equally adored by SpongeBob fans.