DC’s Legends of Tomorrow is the future of television 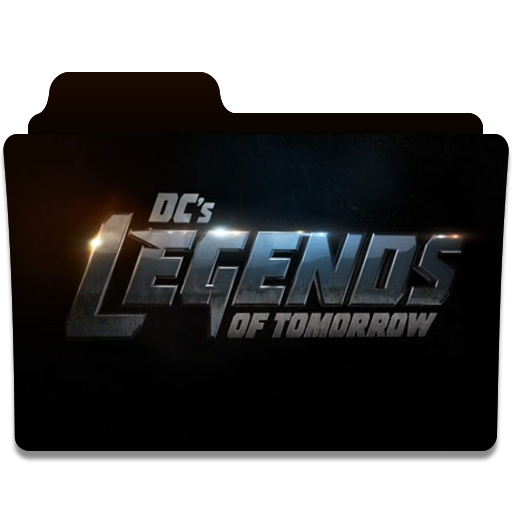 Airing every Monday at 9:00, DC's Legends of Tomorrow is the future of television.

DC’s Legends of Tomorrow is currently airing its fourth season. Time Master, Rip Hunter, sees the future is in danger so he brings together a group with divergent talents to save the world.
Season 1
Season one of DC’s Legends of Tomorrow premiered January 21, 2016 and ran for 16 episodes until May 19, 2016. A villain named Vandal Savage kills the family of Time master Rip Hunter. Intending on stopping Savage and saving time, Hunter, recurits a team full of heroes and villains. The team consisted of Ray Palmer (The Atom), Sarah Lance (White Canary). Martin Stein and Jefferson “Jax” Jackson, who combine to form the hero Firestorm. Kendra Saunders (Hawkgirl), Carter Hall (Hawkman). Leonard Snart (Captain Cold), and Mick Rory (Heat Wave).  After many trials and tribulations they were able to find out Time Masters are backing Savage in his domination of the world. Snart AKA Captain Cold sacrifices himself for the greater good. Once a villain and now a hero, Snart was able to destroy the Time Masters.

This season was a decent, however, feel short which was disappointing. The show had a lot of hype behind considering a lot of the characters came from shows such as Flash and Arrow. Vandal Savage wasn’t as sinister as I had hope and some of the characters did not meet my expectations. I had hoped for a lot and was unable to get it. That didn’t stop me from enjoying season two though.
Season 2
Now, that the Time Masters and Savage are gone, the team decide to guard the timeline. Hunter ends up dissappearing leaving Lance AKA White Canary in charge of the team. A time-traveling team called the Legion of Doom led by Reverse Flash (Eobard Thawne),  has recruited versions of Damien Darhk, Malcolm Merlyn, and Leonard Snart all villains of the Legends. Their goal is find the Biblical Spear of Destiny, with which they can alter their fates. The Legends are joined by two heroes Amaya Jiwe (Vixen) and Nate Heywood (Steel). They were able to stop the Legion of Doom, however, it came at a price that disrupted time.

This season was lot better then the first. The characters were more entertaining and the villains were more sinister. Their were lot more crazy twists and the ending did a good job setting up for next season. Overall a very good season and one to watch.
Season 3
Season three the team discover that they created anachronisms throughout time. Rip Hunter returns and creates the Time Bureau to help fix all of them. The team finds out the demon Mallus, whose follower named Nora Darhk has resurrected her father Damien and others to change history. This season also introduces Zari Tomaz, a hacktivist from 2042 whose air-controlling amulet is connected to Amaya’s (Vixen) As well as Wally West (Kid Flash) a speedster who is related to The Flash. The ended of this season was so entertaining that you won’t want to miss.

This season was entertaining and hilarious. The show decided to take another turn which was for the better. Instead of being serious and dark the show became a lot more lighter and funny. This was my favorite season because of that change and was more excited then ever for the next season.
Season 4
Season four has just started so we aren’t really sure what will be happening. All we know so far is a new character John Constantine informs the team the demon Mallus was not the only threat but magical creatures and monsters have been released and are planning on bringing destruction.

Even though the show didn’t start off they way I expected it has been getting better each season. I recommend this show for anyone but especially comic book fans. If interested in watching DC’s Legends of Tomorrow, it is on every Monday at 9:00P.M. on the CW.