The Polar Express- A Childhood Classic 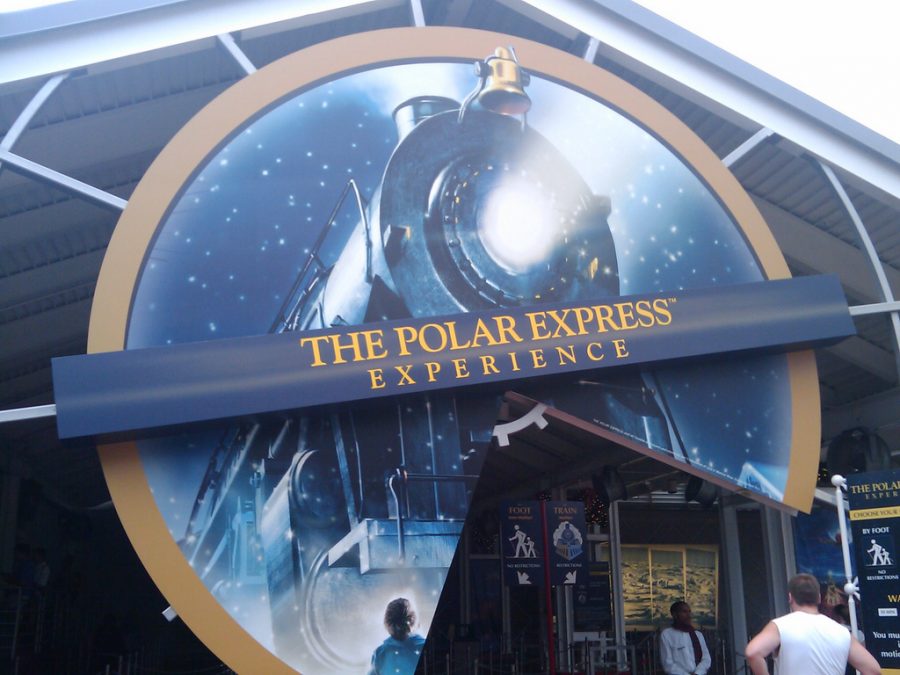 The Polar Express is an American 3D computer-animated film that was released in 2004. Children everywhere hold The Polar Express dear to their hearts. It has a rating of 6.4 on Rotten Tomatoes. The film is based on the 1985 children’s book by Chris Van Allsburg. Starring Tom Hanks as Santa and directed by  Robert Zemeckis.

The Polar Express’s message for children is to dream and believe. This movie encourages kids to embrace Christmas miracles.

The plot is short, sweet and easy to understand. At some moments it is hard to follow and can be a bit creepy at times. Especially the scene with Ebenezer Scrooge on the train with the puppets and the homeless man on top of the train.

One minor inconvenience that we can’t help but point out is that, the actual main character’s name is never given.

In my opinion, there is a deeper meaning to this lighthearted Christmas film. In the movie, Hero Boy’s bell makes a ringing noise only for him and his sister to hear. However, when Hero Boy’s parents shake the bell, they can’t hear the twinkling sound. The parents don’t believe in Santa Claus which is why they cannot hear anything and the children can. Most of Hero Boy’s friends are able to hear the bell too, but over the years, they lose their belief in Santa and it stops ringing for all of them, but Hero Boy still continues to hear it, even though he has grown old. This further concludes that, the bell is a symbol for belief.

Overall, The Polar Express, is a childhood classic. We still love to watch it again for the nostalgia and laughs. We would totally recommend cozening up with some hot chocolate and enjoying this film. Even the newer generations should watch this work of art once in their lives since it targets is children who are losing their faith in Santa Claus.