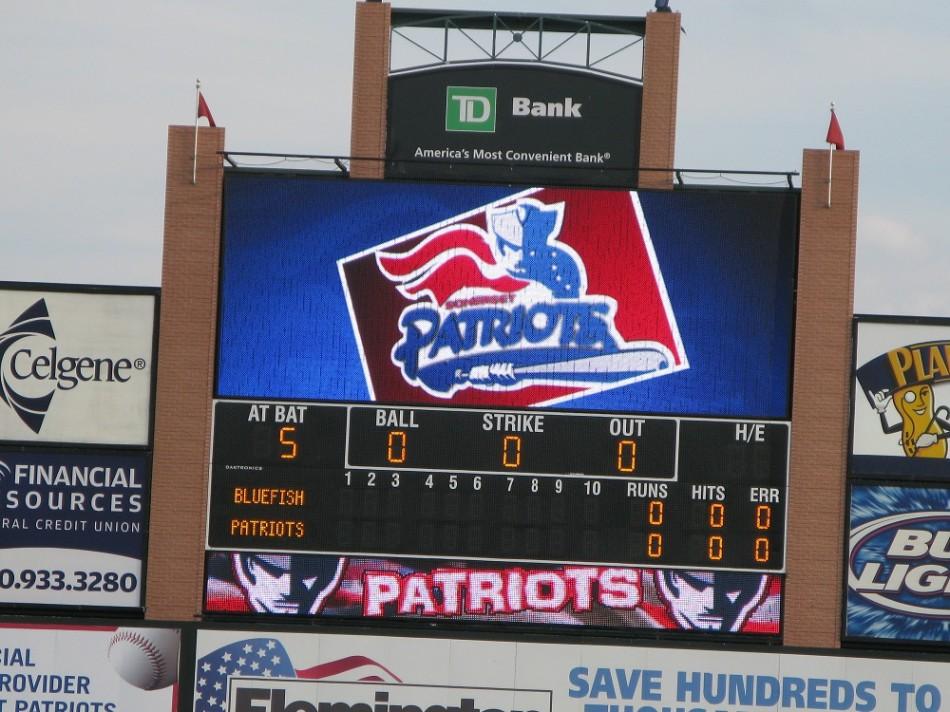 Every year the Colonia Boys play one game at the minor league Somerset Patriot’s ball park, usually against a township rival. Last year, the Boys’ Baseball team played John F. Kennedy as well but that game ended in a 2-8 loss. The boys redeemed themselves this year with their 9 to 3 win. Another difference is last year the weather was chilly and was uncomfortable for the fans who were watching however, this year the weather was the hottest it has been this year at 80 degrees.

The game began with Colonia leading off. Bryan Kopko, senior, hit a double to start the hitting for Colonia but the team was unable to score until the second inning when C.J Lehmann drove in a run with his double. Kopko and Lehmann both ended the game two for four with a double and one RBI. Other top hitters during the game include Kyle Pietrapertosa, a senior, who hit two for five with one RBI and two doubles, and Michael Wilson who went two for three with one RBI.

The boy’s put in a group effort to score all nine runs with about seven players each having at least one RBI. JT Desordi, a junior, finished with one RBI. Ryan Pennell, a senior and designated hitter, had one RBI and went one for three. Finally, Tyler Kovalewich, a junior, finished the game with the most RBI’s at two and went one for three. One other hitter for the team was also  Michael Parry, a sophomore,  finishing one for one.

The team stole many bases as well- top base runners were Nick Margolin, a senior, having two stolen bases and Michael Wilson finishing with three stolen bases.

The team finished with a batting average of .364, and in total went twelve for thirty three. They had four doubles as a team and their on base percentage was .447. They stole eleven bases, and struck out nine players and only walked three.

For more information on the game or to see the complete box score visit: http://www.maxpreps.com/games/baseball-spring-14/colonia-vs-kennedy-memorial/4-13-2014-fwLwpDf4a0u6Ap0WUNwogw.htm.