Behind the scenes of I Love Lucy 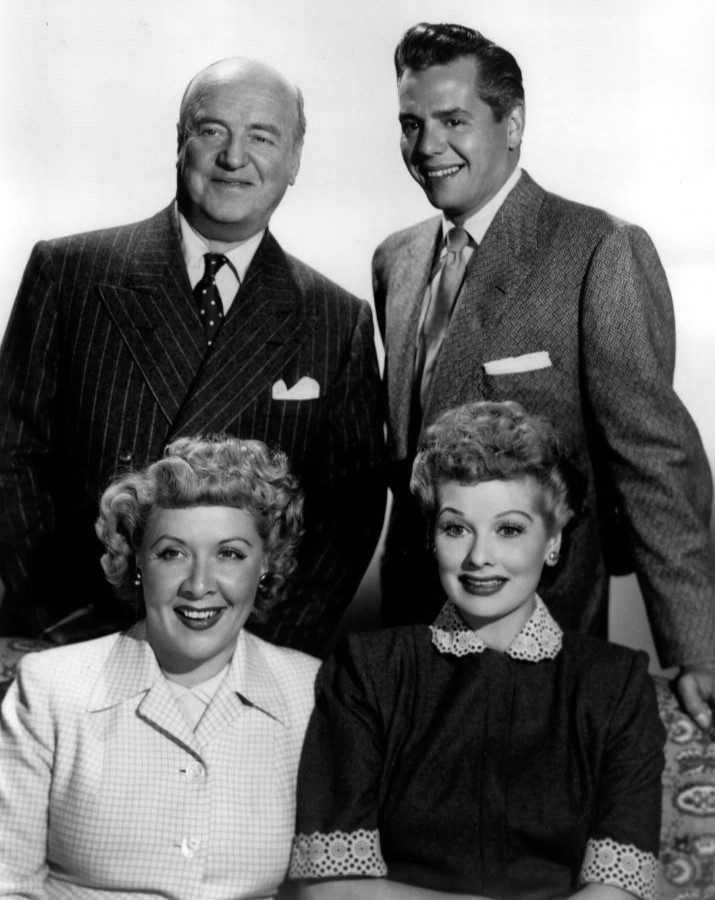 Based on the show popularity, this show went on for six seasons.

I Love Lucy is an sitcom from the 1950s. Desi Amaz and Lucille Ball play the main characters in the show. Amaz played in a band. During his concert Ball and Amaz did a skit to convince the network to make a show around them.