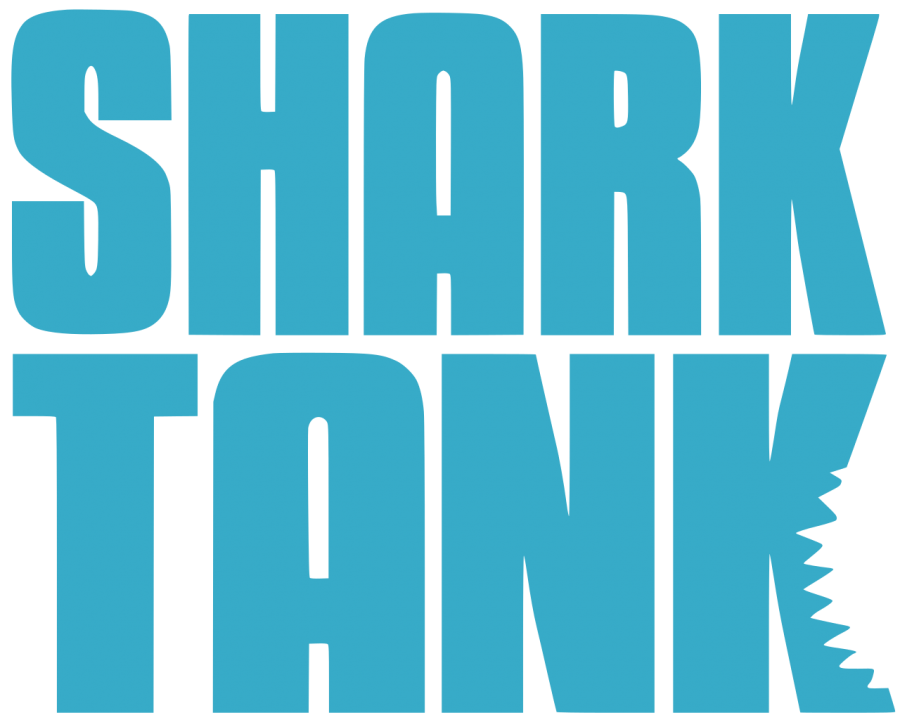 Shark Tank makes inventors and companies think outside the box. Some have great ideas and others are epic fails.

Shark Tank is an ABC show in which five very successful businessmen and women hear ideas from other smaller entrepreneurs. If they like the idea, they will invest in the company, helping the company and in time looking to profit from their investment. Some ideas have become multi million dollar companies because of the expertise given by the “Sharks,” but others have been embarrassed. Here are (in order of best to worst), five of the best and five of the worst Shark Tank deals.