Is country music that bad? 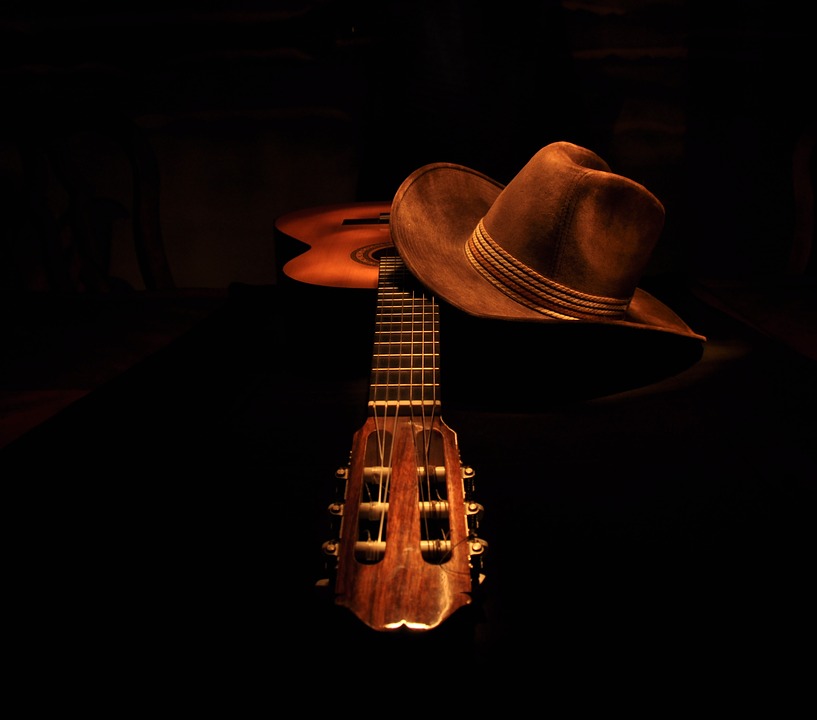 By: Jada Davis and Kelly Branco

Many people are quick to judge country music, the question is: why? There are a few commons reasons why people say they hate country music. Some think that the songs are repetitive and only talk about beer, blonde girls and tractors. Others don’t like the ballant patriotism found within the lyrical content of these songs. But, some people just jump onto this bandwagon without actually listening to country music. We personally were these type of people. We have never actually sat down and listened to country music. In our latest video, we gave our first ever genuine reactions to popular country songs and artists, and we were very surprised. While country is not our new favorite genre, it has a lot of charm and we actually enjoyed a lot of it.

We made a video reacting to country music for the first time, in which we go more into depth about specific songs.

What we like about country
A lot of country music is actually very catchy to listen to. Country music reminds us a lot of contemporary pop which is what we’re really drawn to. We also like the laid back overall homey vibe of the songs. It seems like the perfect genre to blast out of your windows on a nice summer day. We also like the diverse topics that country music covers. This genre has the common stereotype that country music is all about tractors, beer, and blonde women. However, country deals with all sorts of topics such as “daddy issues”, betrayal and having pride in the United States.  Country music also isn’t just banjos, guitar, and drums, it actually has different styles and can have other genres infused in it.

Country music itself is very catchy and fun to listen to, which is why we liked almost every song we listened to. Except Big Green Tractor. We don’t vibe with that.
What we don’t like about it
One thing that bothered us regarding the music videos for country music is that the girls just seem so young. In almost all videos by country men, they always feature the love interest to be a blonde girl that looks like a minor. However, this is a problem with different genres as well. Over sexualizing females in general is something that the media thrives off of. It’s just a shame that country music so often participates in this act. Many country singers embrace this and try to work on making that the focus of their songs. This seems to be a theme with older country artists, rather than the ones.