Behind the scenes of my left foot 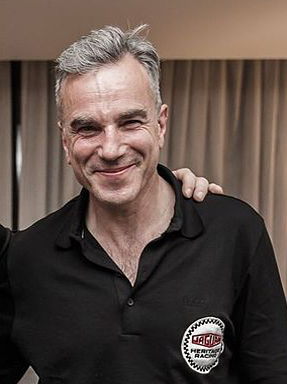 This movie box office was 14.7 million.

By: Megan Anderson , Senior manager of Entertainment and Social Media

My Left Foot is a drama film starring Daniel Day-Lewis. Day-Lewis character is  paraplegic in this film. Day-Lewis tried to stay in character throughout filming. He refused to leave his wheelchair on set and told the crew to be spoon feed him.