Behind the scenes of Pretty Woman 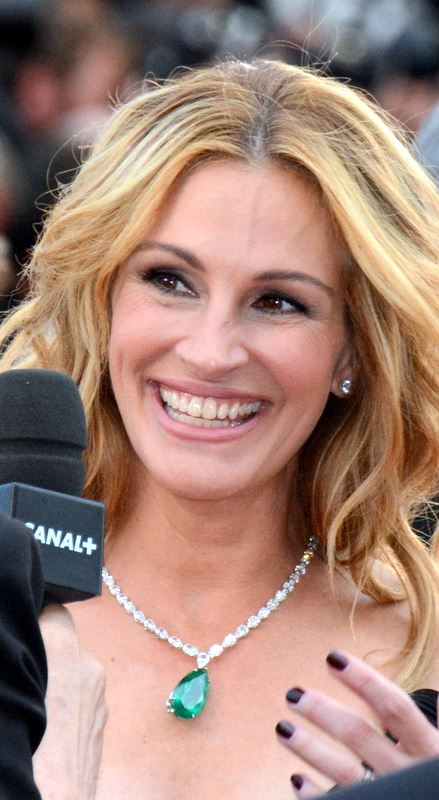 Pretty Woman is a romance comedy movie starring Richard Gere and Julia Roberts. In one scene, Gere snapped the necklace case on Roberts fingers. That wasn’t planned, he did that to get a natural reaction out of her.