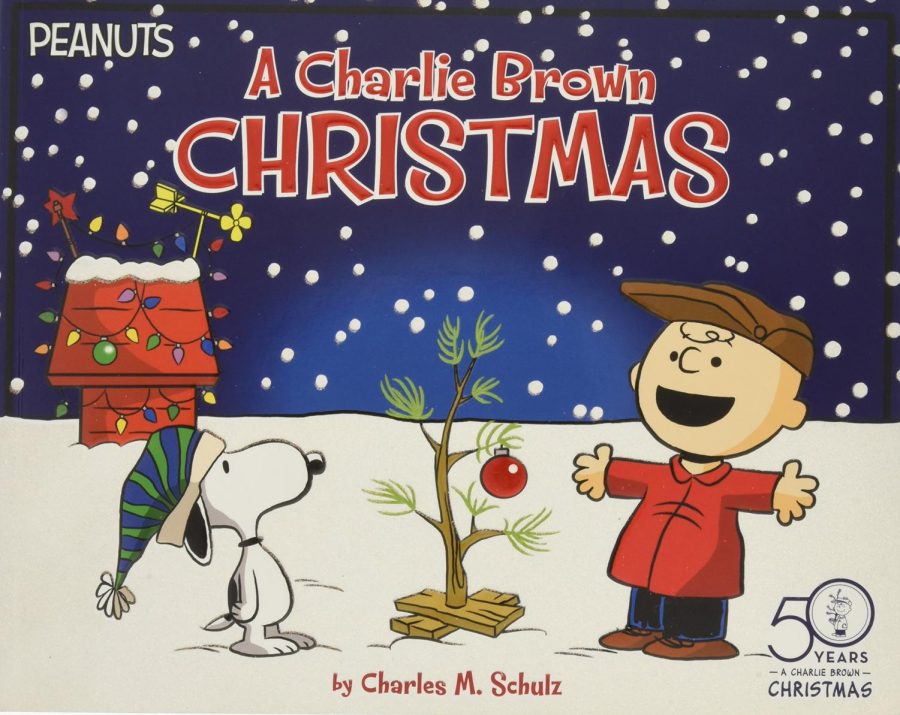 Photo via Lee Mendelson Films under the Creative Commons License

A Charlie Brown Christmas is the first ever film production based off of Charles M. Schulz popular comic strip, The Peanuts. A Charlie Brown Christmas gives it’s audience a fun experience that reminds them of the true meaning of Christmas.
Summary
The members of the peanuts gang are wrapping presents, playing in the snow, and skating. It’s Christmastime, yet Charlie Brown has no holiday cheer. When Charlie talks to a friend about his seasonal depression, she decides to put him in charge of the school’s winter play to get him more involved in Christmas. Charlie Brown can’t handle this, so they give him one simple task: to get the Christmas tree. When Charlie brings back a dying, leafless tree, the gang is infuriated. But after some deliberation, and a story by Linus, The Peanuts are reminded of the magic of Christmas, and celebrate with Charlie Brown.

A Charlie Brown Christmas won “Primetime Emmy Award for Outstanding Children’s Program”, and for good reason. It is a family-friendly movie that all ages can enjoy. It has a 94% rotten tomatoes rating. A Charlie Brown Christmas is silly, festive, and fun to watch. The movie succeeds to get anyone watching in the holiday spirit through an entertaining animated story.

A Charlie Brown Christmas is a fun adventure just like the comics that created it. It is always fun to see The Peanuts gang’s misfortune time after time. The Peanuts has been entertaining adults and children since the 1950’s and it continues to do so today. Since A Charlie Brown Christmas, 21 other Peanuts movies have been made. It’s hard not to love The Peanuts!
Critique
While I did love the movie as it is, I also wish that A Charlie Brown Christmas included the idea of Santa Clause a bit more than it did. While he is mentioned throughout and made reference to, I wish that saint nick was a bigger part of the story. For example, I think that the peanuts gang fighting to best each-other in order to appeal to Santa would have been fun and exciting to watch. I feel that more Santa would make this movie feel a bit more like a Christmas movie.

Another critique would be to add more Christmas music. The movie really lacks this with only a couple Christmas songs. The majority of the soundtrack is general Peanuts music.

As for the future of the Peanuts, I would absolutely love to see a new generation of Peanuts movies. I feel like the Peanuts in a digital age environment would be hilarious and fun to watch.
Conclusion
Overall, A Charlie Brown Christmas is a great holiday movie to watch. It is fun, exciting, and filled with holiday cheer. I would recommend it to every family looking for a movie to watch during the holidays. My family has made it a tradition to watch A Charlie Brown Christmas every Christmas Eve while opening presents. I encourage everyone to make this movie a part of their Christmas this year!