Raiders of the Lost Ark is an action-packed classic 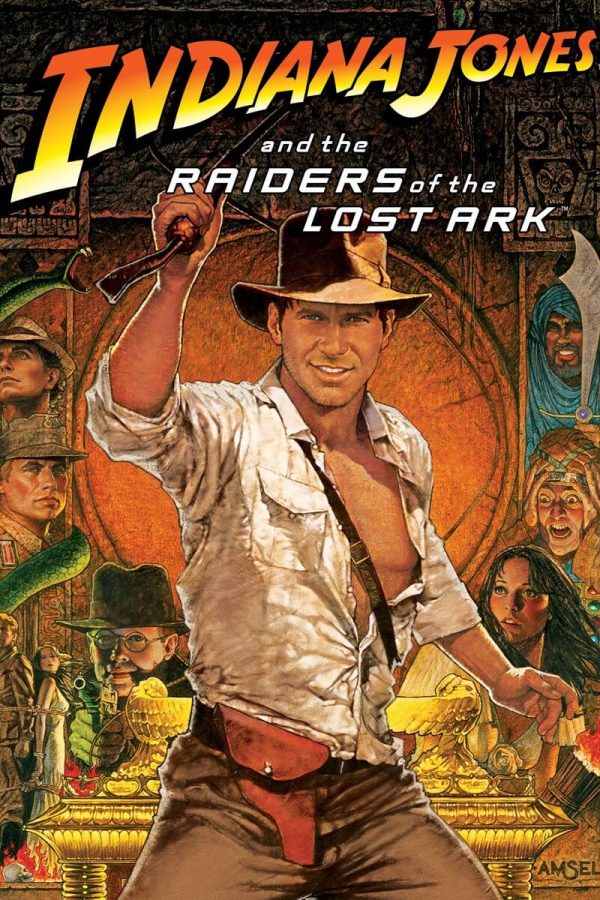 Raiders of the Lost Ark is one of Steven Spielberg's best movies.

A couple of days ago I was extremely bored and decided to watch a movie. I went on Netflix and looked at some movies that were recommended for me, but nothing peaked my interest. So, I decided to look up what the world agreed were some of the best movies of all time, and for the most part every list was different. However, there was one movie that made an appearance on every list I saw. It was a 1981 film called Raiders of the Lost Ark.
Summary
The movie follows the story of Indiana Jones played by Harrison Ford. Indiana Jones is an archaeology professor who is obsessed with ancient civilizations and has a passion for treasure hunting. One day he is told that the location of a legendary treasure called the Lost Ark has been discovered by Nazis. The Nazis are planning to use the supernatural power of the Ark to achieve world domination. Indiana is given a mission: find the Ark before the Nazis do by any means necessary.

The film was directed by Hollywood legend Steven Spielberg. His works include some of the most famous movies of all time such as Jaws, Jurassic Park, and E.T. He is known for making amazing movies, and Raiders of the Lost Ark is no exception!
Review
I think that Raiders of the Lost Ark is a great story that everyone can enjoy. The movie has great characters and great actors that play them. Harrison Ford does a fantastic job playing the role of Indiana Jones. He is funny, determined, and exciting to watch. The character Marion, played by Karen Allen, is a perfect ally. She is tough and caring, and is a great help to Indiana in his search for the Ark. The two main characters are a great duo, and make a great story!

The movie is filled with action, comedy, and mystery which is why it is such a big hit. It is so exciting to watch Indiana Jones as he explores temples, fights Nazis and discovers the truth of the Lost Ark. I would recommend this classic to anyone that is a fan of action and adventure!
Critique
The movie Raiders of the Lost Ark is fantastic, and the story line to me is perfect. However, the movie has a PG rating, which I think is a little misleading. The movie features some pretty graphic scenes and lots of violence. This wasn’t an issue for me, but the PG rating might attract some viewers that are a bit too young for it’s content. I believe that at least a PG-13 rating would be more fitting.
Conclusion
In conclusion, Raiders of the Lost Ark is an amazing movie. The movie is thrilling to watch from the very beginning to the very end. There is never a dull moment in this classic adventure!