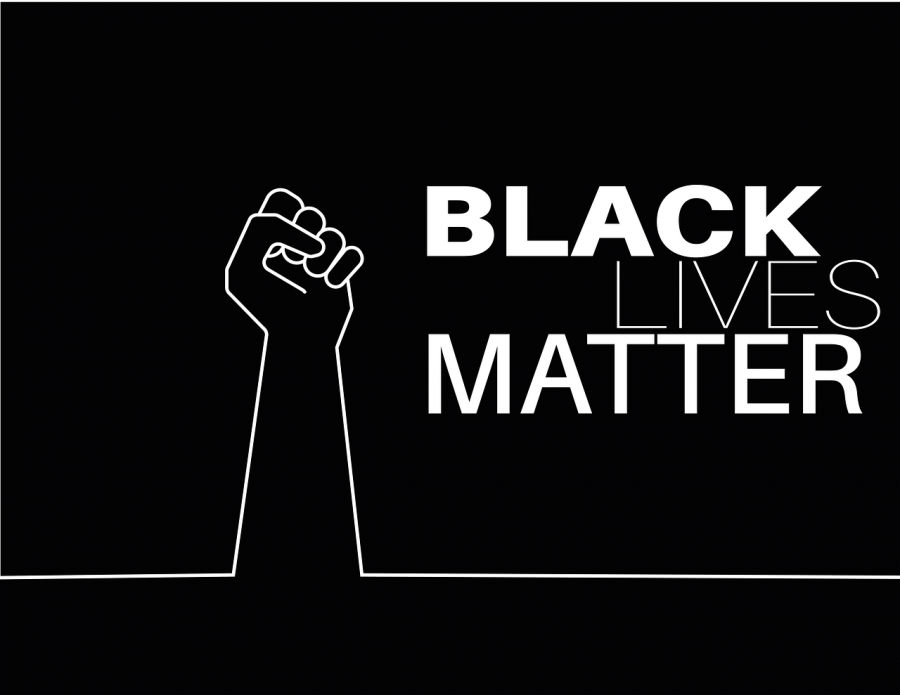 Because of the racial injustice and police brutality in our country, BLM was created to store justice and right to African American men and women around America.

Following the death of George Floyd on May 25, 2020, people across the United States have expressed a desire for change with racial injustice by protesting. Woodbridge Township in New Jersey is among the many locations trying to resolve the racial inequalities that currently exist.
Becoming a Part of the Solution
Meshaal Bannerman, Colonia High School graduate and Harvard University senior whose work involves social justice, explained, “As a Black man, I’ve always been aware of the prejudice that’s present in America. It was good to see people who have been unaware of racism and prejudice in the past step up and try to educate themselves and be listeners.”

He describes how this brought on new responsibilities for him to share his own experiences. Also, he learned to be welcoming of people who are trying to learn more.

Bannerman has attended protests in different locations, ranging from Woodbridge, New Brunswick and other parts of Central Jersey. Besides protests, he frequently attends Woodbridge Council meetings. He attends these meetings to speak about issues in Woodbridge, surrounding race, police, policies and other issues. Bannerman feels that Woodbridge Township has only done the bare minimum in regards to acknowledging previous failures and vowing to make future improvements.
Woodbridge Youth for Liberation and Equity (WYLE)
Over the summer the Woodbridge Youth for Liberation and Equity (WYLE) group held various protest in town. The number of people in attendance ranged from 30-50 people. WYLE plans various initiatives focused on building up the community. One could get involved by contacting a member to get added to group messages & email lists. Bannerman said, “we had our last major event for the year last week which was at Town Hall. As the new year comes around, we’ll try to have an event that’s community centered.”  They hope to give back to those less fortunate.

In addition, people like Bannerman have dedicated and committed themselves to fighting off this issue not only in Woodbridge Township, but he has aspirations to make changes in the world. He feels that type of change starts at home. Bannerman added, “I think the school district has done well in being proactive and being consistent in trying to change, which is good and should be both applauded and continued.”
Black Student Union at CHS
Jasmin Turkson, a Junior at Colonia High approached Vice Principal Mrs. Jennifer Murphy about starting the club. English teacher Mrs. Alisha Davison jumped at the opportunity to advise it. The club is about education and action as it relates to African American history and its impact today. It creates a safe space for honest conversations, learning, and self-awareness.

They are currently seeking ways to help families in need during the holiday season. As a result of the students of BSU being passionate about hosting a winter collection, they are collecting food for a local soup kitchen. Drop off will be Monday, December 21 from 3-5 pm at CHS. Also, in preparation for Black History Month, they hope to take trips to learn more about African American history. She hopes this club will be utilized in student assemblies and educational opportunities for the entire school to learn more.

Davison explained, “It is easy to feel like the problems in the world are so large, but I’m genuinely filled up by the students in this club. The stories they share, the safe space they’ve created, and their commitment to being better individuals gives me so much hope.  It is my pleasure to be part of these moments.”

Certainly, her readiness and excitement for the future and advancement of this club is eminent. The opportunities that she is able to create for herself and for her students can improve the culture of the school.
How to Help the Cause
“People can help the cause in many different ways. Educating yourself through movies, books, documentaries is one of the easiest things to do. Beyond that, recognizing your own privileges/blind spots is important as well,” Bannerman explained. He also encouraged people’s involvement in the movement. Moreover, he suggests knowing what is happening in your state and local government.

Furthermore, TIME magazine offers the following suggestions on how to help with the Black Lives Matter Movement: support black owner businesses, provide childcare for those looking to attend a protest, provide food for protestors, document protests and events, and publicize what is going on in your area.

In short, the innovation of Davison and Bannerman will create change. If you would like to be involved in either WYLE or Colonia High’s BSU, please contact Bannerman through Twitter at @Mbman2 or Davison on Twitter at @MissDavisonCHS.