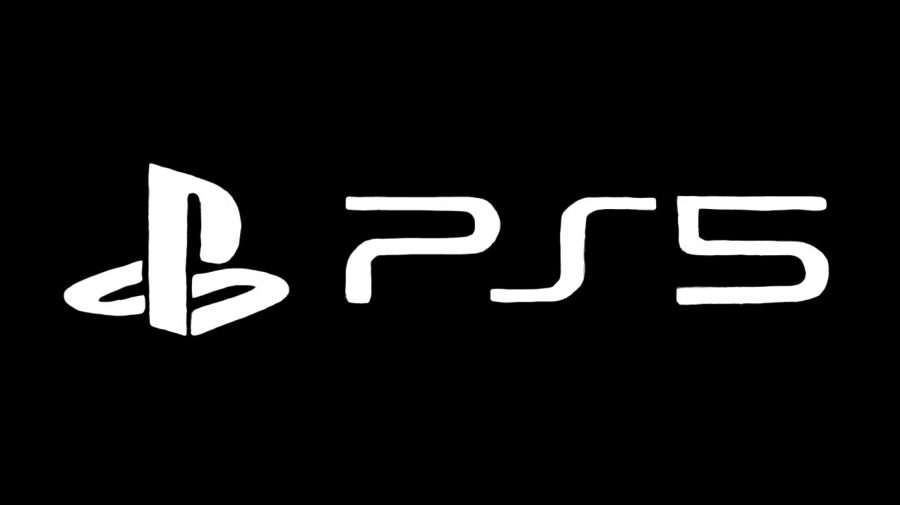 The PS5 is the newest and most innovative and revolutionary console from Sony released late 2020.

The awaited PS5 was released into the United States for purchase on November 12, 2020. It is safe to say that people have spent hours and days attempting to add the new console to their cart.
Need for the PS5
There is a whole new movement of stocking and selling that has come with this item. People are on websites waiting for that moment when Walmart, Amazon, Best Buy, or any others selling PS5′ drops in new stock. They can buy multiple of them, sell them for a profit, and then repeat the process again. The PS5 graphics, known as “ Next Gen,” are some of the clearest pixels ever seen from a console. It is obvious as to why there is such a high need for them.
Release of the Console
The CEO of Playstation recently stated that the pre-orders for the PS5 were on another level. Jim Ryan stated it matched the number of orders for the PS4 in its first 3 months following its release. Although the price is about $500, that isn’t stopping anyone from hesitating to make that purchase. Sony has released a load more of PS5’s than the amount of PS4’s released in 2013. Many major businesses have had problems getting the PS5s out to their customers. This is due to the want for them at such a high level.

In the first 2 weeks of the console’s launch, Sony managed to sell about 1.7 million units of the PS5 globally, with an estimation of 4.4 million units being sold by the end of next year. It is certain that the want for this revolutionary console is one of the biggest turning points for gaming consoles and companies. These stats definitely prove Sony and Microsoft will be in this game for the long run.
Creating a PS5 during a Pandemic
But creating this console in the middle of a pandemic wasn’t that easy according to Ryan. In an interview with Launcher, Ryan discussed that the launch of the PS5 is the most impressive and extraordinary release he has ever done before. He also said that releasing a major platform during a global pandemic is not something he’d want to do again. It isn’t that easy to make consoles for people all over the world. Especially, while managing a secure system of work due to Covid-19. In an interview with financialpost, Ryan said that it was a daunting moment for him to return home to the UK in March, along with his employees due to the spread of the virus.