Should You Consider Reading The Book “Stargirl”? 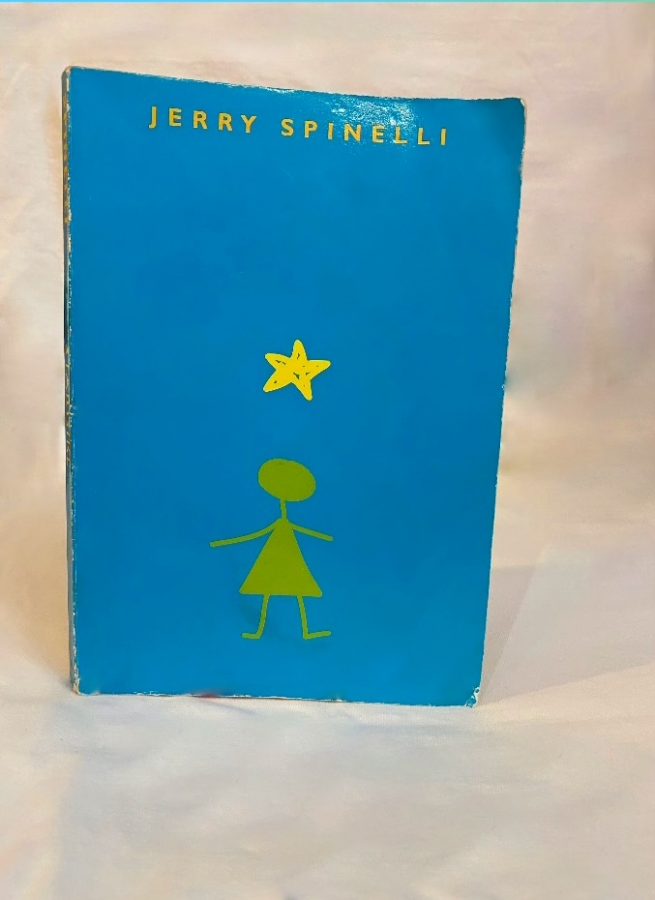 This book, Stargirl was written by Jerry Spinelli. He was born on February 1, 1941 is married and has 6 children. His wife is also a writer and writes children books. Spinelli has made only two movies based on his books: “Maniac Magee” and “Stargirl.” The first ever book he published was “Space Station Seventh Grade.” He is a successful author that has won 4 different awards for the books he has written.

The genre of this novel is young adult fiction. Spinelli’s book consists of 186 pages. Stargirl published in the 2000s had gotten the New York Best Seller. This novel is recommended for people over the age of 12.
Book summary
This story is about a 15-year-old girl named Stargirl. She has been homeschooled her whole life. Stargirl goes into actual high school during her sophomore year. Another character in this book is, Leo Borlock who knows to never stand out and to always blend in with the crowd. When he sees Stargirl wearing a flowy dress and her carrying a ukulele, he’s shocked. Throughout the first week of school, Stargirl stands out because she wears bright and colorful clothes, and has a pet rat. She greets every person she sees in the hallways and sings happy birthday on her ukulele for people in a cafeteria.

Leo gets all warm, shaky, and panicky when Stargirl is around him. Stargirl decides to sing and play her ukulele at the high school football game and everyone seems to like her. The head of the cheerleaders asked Stargirl to be on the team. When anyone would make a touchdown from any team Stargirl would cheer for them. People thought she was weird at first but then later the weirdness started to grow on everyone.
Leo and Stargirl’s Friendship
Leo and Stargirl start to get close and start to date. Throughout the story, people in school keep talking bad about Stargirl and how she is odd. Leo sees where the students are coming from but he loves her too much and wants to do something about it. Later on in the story, Leo feels humiliated to be with Stargirl because of how students are being towards Stargirl. He tries to avoid her but then confesses and says that he wishes she was normal. He tells her that nobody likes her and she should try to fit in. After that Stargirl vanishes for 2 days.

Leo finally sees her and she has changed drastically. She even changed her name to Susan. He sees her wearing makeup and ordinary clothes. But Stargirl knows that people still don’t like her even after the change and she accepts the fact that Leo doesn’t love her for who she is. So she goes to the school prom by herself. People see her all dressed up and start to like her again for her original self. Lastly, after the prom, Stargirl was never seen again.
Movie Summary
There is also a movie made about this book. The movie is called “Stargirl” as well. It’s available on Disney+. The movie was actually the same as the book.  There are some parts in the book that aren’t included in the movie. For example, the basketball season, in the movie it only shows the football season. But the movie portrayed how Stargirl was in the book. She wore bright color clothes and the flowy dresses that were described in the book. The acting of all the actors was really good. Everyone played their part correctly to how the book was written.
Conclusion
In my opinion, I liked the movie more than the actual book. It gave me a visual of the whole story. This whole story tells you to be yourself. It tells you that you shouldn’t change for anyone because making everyone happy is impossible. So at the end of the day make yourself happy. The book had very vivid descriptions so you could imagine how Stargirl dressed without watching the movie. To wrap it up both book and movie are very similar. I would honestly read and watch Stargirl again. I give the movie a 10/10 and the book a 9/10.