The Only Astrology Book You’ll Ever Need helps beginners 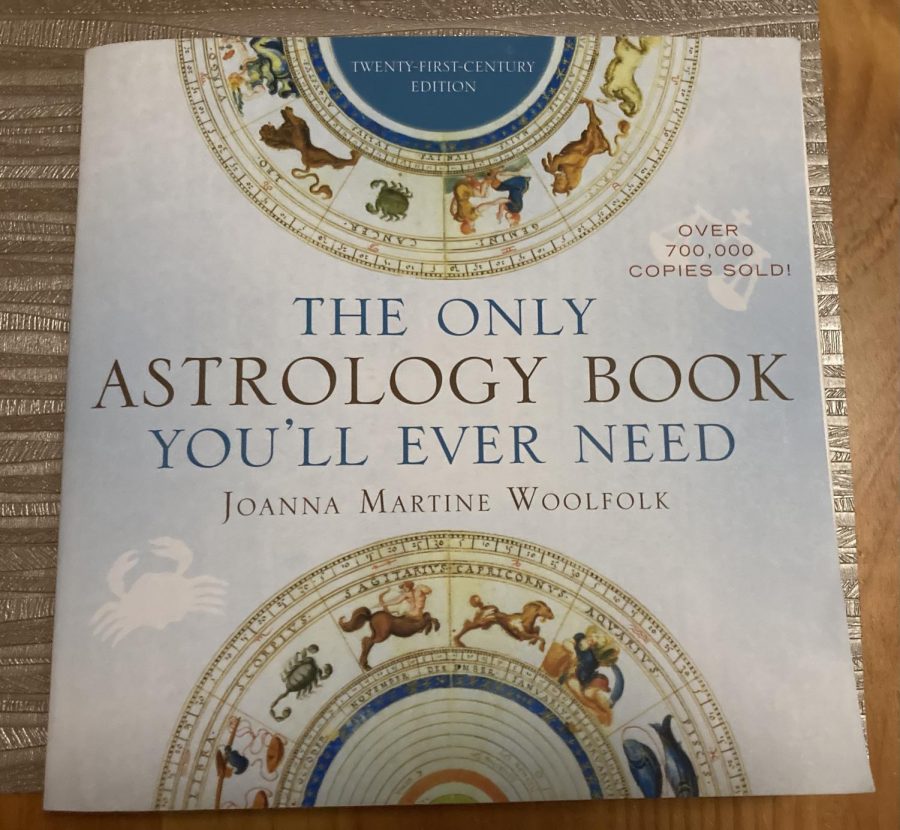 Astrology orignated in Babylon about 2,400 years ago. Astrology has remained a pop-culture hit among many.

The Only Astrology Book You’ll Ever Need ,written by Joanna Martine Woolfolk, has sold over 500,000 copies and continues to sell copies despite the untimely passing of the author. Woolfolk was an author, lecturer and counselor. She wrote the monthly horoscope for magazines across the United States and Europe. Woolfolk was also a popular television and radio personality; she appeared on New York Today for astrological readings.
Background
Astrology is a pseudoscience that has been thought to been studied since 1000 B.C. Many view astrology as an art. People are divided on astrology, although is a well-known subject. Different versions of mystic art are used in countries like China and India.

Most people are familiar with their sun sign. Many do not realize there is more than your sign. You have an entire chart that can tell you about your personality or predict outcomes.
Thoughts
Woolfolk does an excellent job explaining something complex. Astrology can be overwhelming for beginners, but she makes it comprehensible.

Throughout her book, she makes it clear that there are twelve houses in astrology. Each house means something different. There are also twelve signs and 10 planets that impact you. More importantly, there are three important signs.
Signs & Planets
Your sun or zodiac sign determines your identity. Your sun sign is how you affect yourself. It’s also how you experience life. Your moon sign determines your emotional or hidden nature. It’s how you feel internally. Finally, the third most important sign is your rising sign. It was the sign that was rising on the eastern horizon of your birth. The rising sign determines your physical appearance and general personality.

Woolfolk does an excellent job writing her descriptions of the signs on each planet. She crafts them in a way that gives you a better understanding of your natal placement. Woolfolk makes it clear that your natal energies blend together to make you.

The signs in order include Aries, Taurus, Gemini, Cancer, Leo, Virgo, Libra, Scorpio, Sagittarius, Capricorn, Aquarius, and Pisces. All of the twelve signs have different traits that make them different from the rest. Aries are determined and aggressive. Libras are peaceful and charming. You may have different signs on each planet.