Which era of Spongebob is the best? 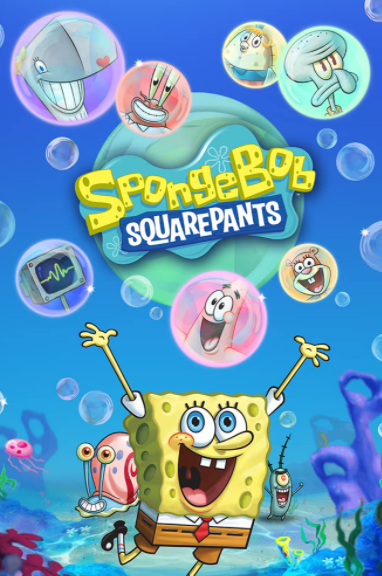 photo via imdb under the creative commons license

The legendary show Spongebob Squarepants has seen many changes throughout its run. With so many changes some may wonder which era of the show was the best

The TV show Spongebob Squarepants has been running since 1999. When a show runs for that long, it tends to see changes. I will look at each era of the show to determine which was the best.
1999-2004
This era of Spongebob consists of the first three seasons of the show. These seasons are known for relatively simple animation. Season one used cel animation. Season 2 and 3 used computer animation in its early stages. Although sometimes the animation can be a bit awkward you have to give them some slack since they were working with relatively new technology. The jokes and the writing for the show peaked in this era. Many of the seasons funniest and just overall best episodes come from this era. These three seasons set the foundation for the future of the show.
2005-2015
This era of Spongebob consists of season 4 to season 9. After the release of the Spongebob movie in 2004, many of the members of the original team left. This includes creator Stephen Hillenburg. Due to this, the writing of the show saw a bit of a decline. The jokes weren’t as funny and the writing as a whole wasn’t as good. Many of the characters only show the personality trait they’re associated with in most episodes. This leads to a lot of repeat jokes. Even if you find a joke funny the first time it will probably grow old after hearing/seeing it every episode. Not to say it was terrible just not the same. If there’s one thing that got better in this era, it was the animation. As the technology improved they were able to animate better. The visual gags in the show are the best in this era.
2016- present
This recent era of Spongebob consists of season 10 to the current season, season 13. Stephen Hillenburg returned for the 2nd Spongebob movie. He decided to stay along for seasons 10 and 11. His return saw a return of glory day Spongebob. The jokes were once again hitting their marks. The writing was once again great. The jokes have more variety than the previous era. However I would say I don’t like the animation as much. It didn’t get “worse” per say but they changed the style a bit and I don’t like it. Unfortunately Hillenburg passed away in 2018. The creative team on Spongebob have done a good job on season 12 and 13 and will hopefully continue to crank out episodes to honor Hillenburg.
Conclusion
After looking at each era of Spongebob, I can determine that the original episodes from 1999-2004 still reign supreme. Of course, each of these eras has some good episodes and good aspects about them. A show that runs that long will tend to have a lot of great episodes over the years. If for whatever reason you haven’t watched Spongebob yet you should catch it on Nickelodeon. No matter which year the episode you’re watching is from it’s more than likely going to put a smile on your face and make your day just a little better.