Why is the Pro Bowl so boring? 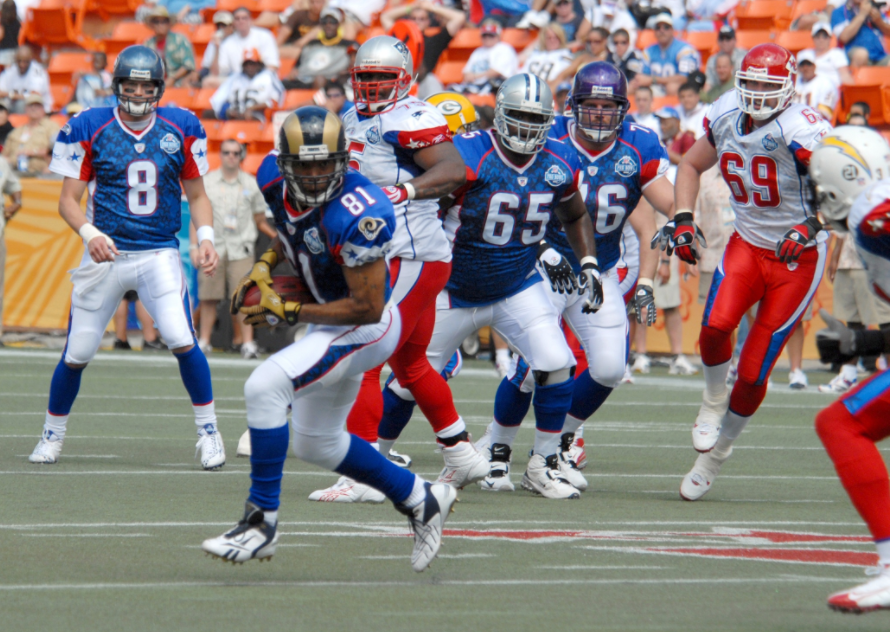 photo via pixy under the creative commons license

For years the pro bowl has been the chance to watch the NFLs greatest talents on one field. Despite all this talent the pro bowl doesn't gain much interest

The All-Star Game is a great concept, having the best players of the year duke it out for the entertainment of the fans. So why is the NFL’s version, the Pro Bowl, so unappreciated?

The Big Game is the most anticipated sports event of the year, and after the championship games, it takes 2 weeks for the game to kick off. To hold us over the NFL wedges the Pro-Bowl right in the middle of those games. However, no one seems to care. It’s a shame because the other All-Star Games from the other leagues are anticipated events, so why can’t the Pro-Bowl be like that?

Well, there’s a lot of issues with the game, starting with the rosters. Almost every year, there are players that opt out of the Pro-Bowl every year for various reasons. Whether it be injuries or just a lack of interest in playing, some players don’t like to participate in the event. Not only that, the selection process is flawed. Coaches, the fans, and the players themselves do the voting. But everyone has a bias, and sometimes players who might seem less deserving of a spot than others. Another thing that hampers the success of the Pro-Bowl may be that it doesn’t matter. The Pro-Bowl has no bearing on the season whatsoever, which means it’s a game you don’t have to watch. If the game had some meaning, more people would watch the game.

Cities salivate at the chance of hosting The Big Game, and for good reason. It increases revenue from tourism with the thousands of people coming to watch a football game. It’s always fun to see where the game will be played next, even if the game has been played a lot in the Superdome. So why can’t the Pro-Bowl be like this? For a long time the pro bowl was in Hawaii. Recently they moved it to Orlando. If there was more buzz for a venue more people would want to watch it.

Another thing that must be fixed is the rules. The rules were meant to make the game safer and put a twist. However, a lot of them seem dumb, like not allowing blitzing or shrinking the size of the goalposts. These rules lead to half-hearted play by the players, which just makes the game even more boring. I want to love the Pro-Bowl, 1 extra game of football sounds great. But all of these things amalgamate and make the game a meaningless game that wastes your time.