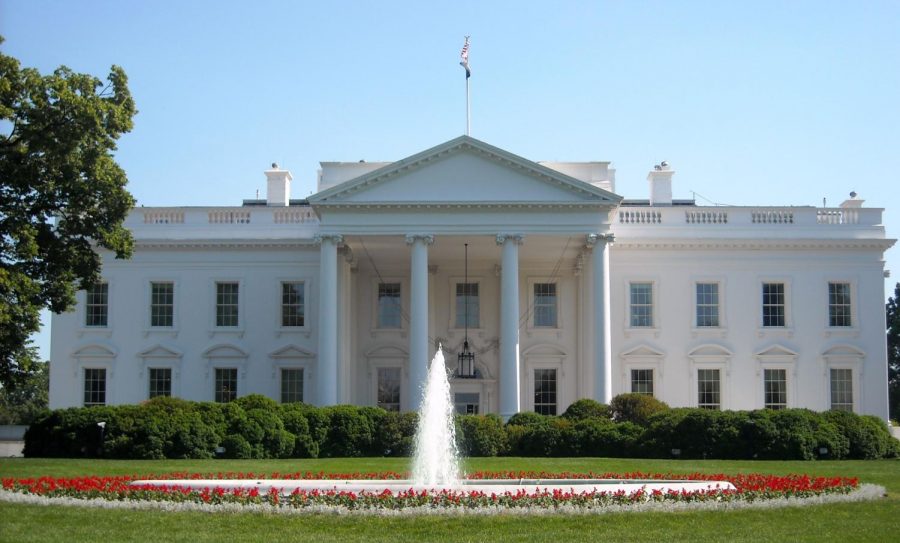 Photo via Wikimedia Commons under the Creative Commons License

Let’s take a look at some of Trump’s executive orders that Biden reversed on his first day in office.
Executive order on Keystone XL
First allowed by President Trump was the permit for the Keystone XL pipeline. President Biden cancels this permit which would have allowed TransCanada Keystone Pipeline the ability to build, connect, work and maintain pipeline facilities at the borders of the United States and Canada.

The Biden Administration is more focused on what is good for the environment and the economy. As a result, the Biden Administration decided that allowing the permit would not be good for either.
Executive order on Rejoining the Paris Agreement
While campaigning for President, one of Biden’s promises was to rejoin the Paris Agreement. The U.S. joined the Paris agreement when it was first created with President Obama. Later, the U.S. left in 2017 with President Trump.

Created back in 2015, the Paris Agreement is an international treaty on climate change. As part of the treaty, the countries would address climate change and its impact. In addition to that, it also commits to finding ways to fight against it.

In President Biden’s statement he stated, “ I, Joseph R. Biden Jr., President of the United States of America, having seen and considered the Paris Agreement, done at Paris on December 12, 2015, do hereby accept the said Agreement and every article and clause thereof on behalf of the United States of America.”
Executive order on Reversing Travel Ban which target Muslim Countries
Known as the “Muslim Bans,” the Trump Administration banned people from certain countries to enter the U.S. A large majority of these countries being Muslim countries. The Biden Administration believes these actions do not reflect on what kind of country the U.S. is. Not only that, but how it does not line up with the U.S. history. The history of welcoming those who believe in any religion or none at all.

For these reasons and more, President Biden reversed the travel ban that targeted Muslim Countries.
Executive order on including undocumented immigrants into census
On July 21, 2020, President Trump signs an a memorandum which would exclude undocumented immigrants from the census. Since the Constitution does not specifically define who should be considered part of the apportionment base. The apportionment base determines how many seats will be in the house.

Biden argues that since the founding of our Nation, the immigration status of someone alone did not exclude them from the apportionment base. Also, that everyone living in the U.S. must have representation in the House of Representatives.