Stages of relationships and falling in love in 2021 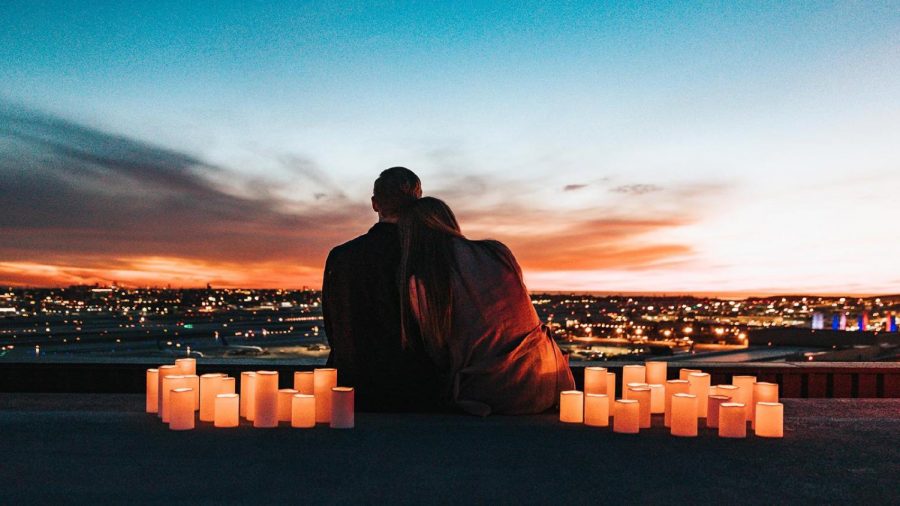 To make a relationship last, communication and effort have to be there.

With love and romance being in the air right now, some can wonder why relationships end so fast. Or, others can wonder how they can end after being together for so long. In the following, one will see the stages of relationships and falling in love ultimately have a science.

Statistically speaking, 7% of Americans have ended a relationship on Valentine’s Day. Breakups also spike around other holidays in the winter and summer and even during spring break. But ironically, Valentine’s Day and Christmas holidays are also most popular for proposals as well.

There are a few stages that relationships go through before ultimately knowing if that person is the one for you. Depending on your mindset, age, and how hard you are willing to work on your relationship can determine how long you will be together.
Romance stage
Commonly known as the honeymoon phase, this is the first stage couples go through. You and your relationship feel perfect, new, exciting, and you feel super happy in this stage. This is actually caused by chemical changes in our brains releasing “feel good” hormones such as dopamine, oxytocin, and serotonin. Therefore one can see the stages of relationships and falling in love ultimately have a science. This leads the brain to ignore all of the red flags, incompatibilities, or any other issues that are going on because you become “addicted” to this person in a way. This feeling can make you act irrationally and do things like rushing into marriage. Eventually, this feeling fades away and you slowly start entering the second stage.
Power struggle stage
Usually starts occurring around the year mark of a relationship, but every couple is different. You start noticing the person’s flaws and this causes some anger or resentment towards them. This stage can ultimately break or grow a relationship. If both people are ready to accept each other for who they are and make compromises for things they can’t agree on, they can be one step closer to the more steady and stable part of a relationship. A big factor that doesn’t help people get past this stage is the internet bias that gets portrayed. Through movies and tv shows, this perfect idea of a couple is shown and rarely the bad parts are displayed. This can put a bias into our heads that if we start to have doubts about someone, then they aren’t the one for you. But, honestly, this really isn’t true. It all depends on a person’s willingness to make things work. Yes, things still don’t always work out for everyone, but doubt is normal for everyone.
Stability stage
During this stage, you have finally accepted all of the other person’s flaws and differences. You have gotten past the doubts and things are more stable again. The things you used to find annoying, now become a part of who they are and you appreciate them for that. You also can build a deeper connection and have a stronger love for them than ever before. It isn’t easy to get here, which is why most couples break up during the last stage, but things are looking up now. Everything won’t be perfect, because nothing can ever be perfect, but the bond you both have created with each other has strengthened. The connection and communication that both of you have created also are better as well.
Commitment stage
In this stage, you start really focusing on aspects of your life with both of you guys in it together. You are more ready for marriage and for a future together than in any other stage. You also realize that you don’t need each other, but you are consciously choosing that you want each other.  The downfall of this stage could be when couples take each other for granted, and become too comfortable with each other.  The relationship may die out because of a lack of effort being put into things or the opposite, where they tend to over sacrifice their own goals for the other person.
Bliss stage
This is where you grow to have unconditional love for each other. Both people love who they are as a person when they are with each other. Because of their positivity, they start to help others by giving back to the community or possibly charities. They base things around what they both want to do and they both want to spend the rest of their lives together. No matter what though, relationships will always involve putting in the time and effort to grow with each other and support each other. Since people change over time, the relationship will have to continue changing as well. Compromises will have to be made and communication should always be established.