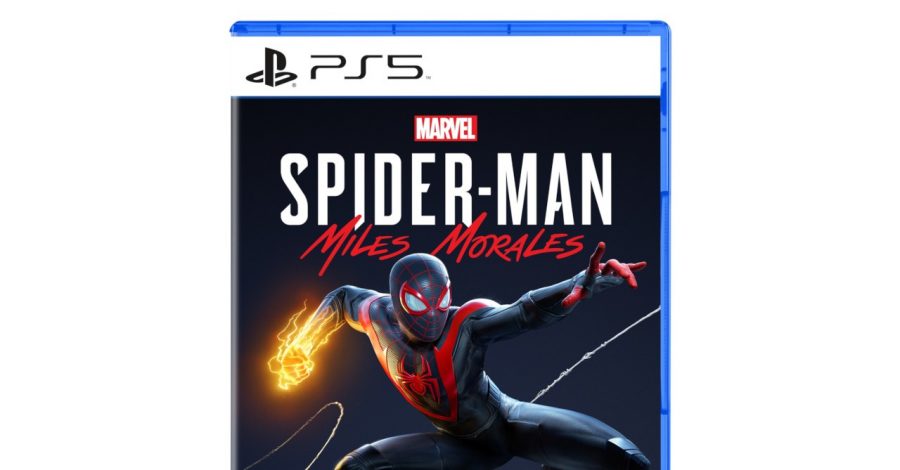 Phin Mason is Miles’ best friend that he hasn’t seen ever since they switched schools. They used to be inseparable, but they finally got the chance to reconnect when Phin decided to visit Miles and his mother during Christmas-time. It only took time until things got rocky in their friendship.

In the story, Phin is suffering due to the loss of her brother, who passed away due to a sickness caused from Roxxon’s new energy source, Nuform. Although it proved to be dangerous, Roxxon executive, Simon Krieger, ignored the issue and pushed forward for Nuform’s implementation. This led to Phin getting extremely angry towards Roxxon and vowed revenge upon them. She would be the leader of The Underground, a group that would try to bring Roxxon down-literally. Phin (aka the Tinkerer) planned to blow up a Roxxon building that would also bring down most of Harlem.

This is where Miles comes in. As Spider-Man, he finds out that Phin is the Tinkerer and has to make a decision to fight Phin or save the city. Although hesitant, Miles chooses to fight Phin at the very end of the game, where he ultimately wins. It is here that Phin realizes how bad of a situation she made and her feelings of betrayal from Miles goes away. In order to save the city from blowing up into pieces, Miles has to absorb the energy from the Nuform reactor. Phin, using her technology, flies Miles up into the sky, where Miles unleashes all the energy he had built up inside himself from the reactor. Unfortunately, this is where Phin dies, and it is implied that she is vaporized from the blast. Miles falls to the ground, in terrible condition.

This was most the most emotional example of family in the game. Although they aren’t related by blood, Miles and Phin have a sibling relationship that was restored once they reunited. This was only emphasized when Phin died and Miles grieving. He didn’t acknowledge what Phin did was wrong. He acknowledged that she was his best friend.

In addition to Phin, Uncle Aaron also comes back into Miles’ life after the death of Miles’ dad. Miles’ dad and Aaron never saw eye to eye- Miles’ dad was a police officer and Aaron a criminal, after all. Aaron left Miles’ life after he and Miles’ dad got into a huge fight which led to a bad relationship between the two. That doesn’t stop him from “reconnecting” with his nephew though. After he finds out that Miles is the new Spider-Man, he attempts to beat some sense into him.

Yes, after destroying his relationship with his own brother, he attempts to hurt his nephew. It does come from a good place, though. In the first game, Miles’ dad died as a hero, and Aaron doesn’t want Miles to go out the same way. But his attempt to stop Miles as his alter ego, The Prowler, falls short. Aaron accepts that Miles is a hero, but he’ll have to be a hero with some help from the Prowler to make sure Miles is safe.

This is my second favorite example of family in the story. Like with Phin, Aaron is also going through a loss (his brother) and does not want another one (Miles). He even tries to fight Miles, but loses and takes his side. There is a lot of emotion here, and you can tell that Aaron just wanted to keep Miles safe.

There are also a couple of minor examples of family in Marvel’s Spider-Man: Miles Morales. For example, Miles tries his best to keep his mother safe, especially after he lost his dad. He could not lose his mother. Although Miles’ dad is dead, he still influences many of Miles’s actions. The main reason why he even is a superhero (besides his powers) is because his dad strived to be the biggest hero possible in protecting New York City. Now, his son is the biggest hero in New York City.