How streaming services can change a variety of industries 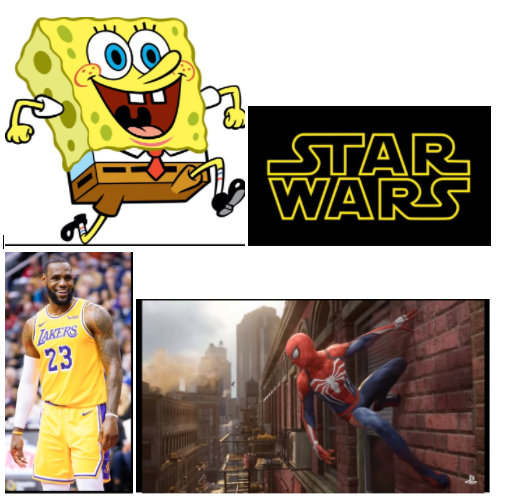 The streaming industry is changing the way we view entertainment. tv, movies,sports and even video games could feel the impact of these services

On March 4, Paramount plus was released. Paramount plus is yet another addition to the long list of streaming services. This is only the beginning of the profound impact these services will have on the entertainment industry.
TV
Discovery decided to make a streaming service called Discovery plus. There are many notable channels that are a part of this service, like the History Channel and Animal Planet. This service is the only place where you can access new episodes from these channels. Since this service has so many channels many people need it to access a show they love.This is likely only the beginning. Many more channels will likely follow the trend of creating their own streaming services. They no longer need to compete with other shows on other channels. This would help TV companies get rid of the middle man.
Movies
During a pandemic, less people will be willing to go into movie theaters to watch movies. Disney plus released their movie “Mulan” on their streaming service with an additional fee. In the near future all movie companies could provide this. Similar to TV, it allows companies to cut off the middle man. It wasn’t that long ago people went to blockbusters to pick up movies. Access to movies is constantly changing. The pandemic might be the beginning of the end for movie theaters. Although the experience of going to a movie theater will never be replaced people may choose the convenience of being able to watch a new movie right at your house.
Sports
The sports industry may be another industry who can go to streaming services to cut out the middle man. YES network recently released an app. As of right now, you need a cable subscription to use this app. However, YES may eventually branch off from cable. YES could makes their app a subscription service like Disney plus. To view New York Yankees and Brooklyn Nets games fans would need to pay for this subscription. If YES network could successfully create a streaming service separate from cable many other local sports channels may follow.  This could explain why YES has been taken off of many streaming services in recent months, including Hulu.
Video games
Video games are not currently apart of streaming services. However, video games have been apart of other means to get movies in the past. Back in the blockbuster days you used to be able to rent video games. Also Gamefly followed the model of the original Netflix by mailed video games rentals to subscribers. It’s not that crazy of an idea for video games to eventually join the streaming service game. If someone could create a Netflix type company for video games, where you can rent video games straight from your computer, it would likely be very successful. Video game companies could also create a service to rent their games. This could lead to an increase in profit for video game companies. Not only would they make money from the renting process but people would be more likely to buy games if they had a chance to sample them.