Twilight: Movie versus Novel, which is better? 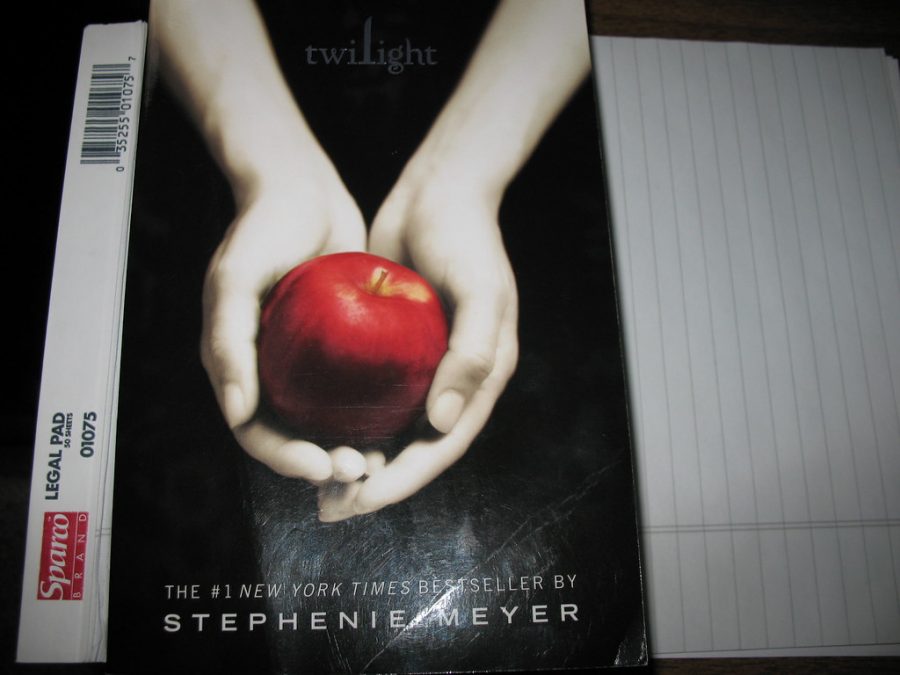 The difference between the novel and movie of Twilight.

The Twilight Saga was a popular series for many teenage girls once the first film came out in 2008. Ever since then the movies have been a rave for teenagers, but don’t mention difference between the film and novel.
Plot
Twilight is based on Isabella Swan’s perspective as she moves to, Forks, Washington and lives with her father. As Bella attends her junior year of high school, she’s intrigued by  mysterious Edward Cullen. He keeps her on edge and questioning what secrets him and his family are hiding in the town. As she gets more comfortable in Forks, she also gets more hints with not only what but who he truly is hiding. After figuring out his true identity the two teenagers get closer and form a relationship because of the bond they share. While Edward is afraid of showing her the being he really is, Bella isn’t afraid of the monster he is.
Novel Review
The fantasy romance novel was written by Stephanie Meyers and came out in 2005. The novel is rated 3.6 out of 5 on Good Reading but I think it should be rated higher. I’m a big fan of the novel. I think it’s something teenage girls would be interested to read. It was very difficult to put the book down once I started reading it.  I was very engrossed with the storyline and questioning what would happen in the end. The only negative I have for the novel is the dialogue is sometimes repetitive. I noticed that some epilog was repetitive with each other in different pages. It was like the characters were having the same conversations but with slightly different words. It’s not really noticeable unless you’re analyzing the book and the text. Overall, the flow of the storyline and text was really good.
Film Review
The film is based on the first novel of the series. It was rated 3 out of 5 stars. I think the film got the rating it deserved. I think the film was okay but not great. The novel received a better rating than the movie did. I feel like the movie didn’t cover all the aspects of the novel. It was upsetting  to see missing scenes from novel not included. I also noticed that certain events weren’t in the order as it was written in the novel. So overall, the movie and novel held the same plot but providing the scenes and details differently.
Difference Between Film and Novel
Most films don’t include all events the occur in novels. This could give viewers the absentee of knowing information as readers do. Many films do this because of the stress of time and believe certain scenes and information isn’t important like other parts. The film for Twilight left out information and cut scenes short leaving out information that was given in the novel. Although I agree with the idea of cutting scenes if time is short but I feel these scenes gets the audience to understand the characters more. Cutting out scenes doesn’t help audience understand the storyline and characters. Overall, I believe that novels are better because they have the luxury of not stressing about time. More information is providing in novels and I like knowing everything about a topic. Usually I read the novels before watching the movies.