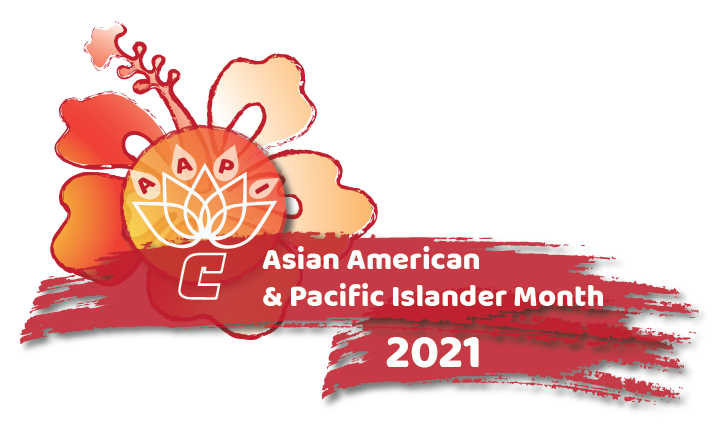 Across the nation, May is a month to recognize and celebrate the 22.6 million Asians and 1.6 million Native Hawaiian and other Pacific Islanders living in the United States. Asian American and Pacific Islander, or shortened as AAPI, month takes the time to celebrate and appreciate APPI culture and heritage. It is also to recognize the significant impact AAPI people have had on U.S. history.
How did Asian American and Pacific Islander Month start?
It all began as a week-long celebration at the beginning of May. In June 1977, Rep. Frank Horton and Rep. Norman Y. Mineta proposed a resolution to the U.S. House of Representatives called the House Joint Resolution 1007. The resolution would request that there would be seven days at the beginning of May that will be designated as “Asian/Pacific American Heritage Week”. The House and Senate passed the resolution. On Oct. 5, 1978, it was signed by President Jimmy Carter and the resolution became Public Law 95-419. Later In 1990, President George H.W. Bush signed a bill that extended AAPI Heritage Week to a month. By 1992, AAPI Heritage Month was finally designated in the month of May.

Out of all the months, May was chosen because of two significant events in AAPI history that occurred during the month of May: First Japanese immigrant to arrive in the U.S. and the transcontinental road was completed.

Stepping foot in California on May 7, 1843, the first-ever Japanese immigrant, Manjiro, arrived in the United States. Manjiro was a 14-year-old fisherman who arrived by a whaling ship.

After 6 years of building, the first transcontinental railroad was completed on May 10, 1869. Over 20,000 Chinese workers helped to build the railroad.
What is the importance of celebrating it?
Especially with the recent rise in AAPI hate crimes, it is more important than ever to celebrate and educate oneself on AAPI’s history and adversity. Having cultural awareness as a skill is more important than ever now. Taking time to understand another person’s culture allows a deeper understanding between people, reduces stereotypes, and helps us learn to respect others’ cultures. Not only that but gives us an understanding of what needs to be changed.

In every movement the voices of allies are important. Voices are loud and the movement is powerful when united.
How to celebrate it?
There are plenty of ways to celebrate AAPI month.

Educate yourself on AAPI history: There is a bundle of different movies, books, articles, etc. on AAPI history. There is so much history that is not talked about enough about. In particular, the Bellingham Riots or the Japanese Internment camps in the United States.

Educating yourself on the history and adversity AAPI faced and are facing develops a better understanding of AAPI.

A new club this year formed called Asian Culture Club at Colonia High School. The idea of forming the club came after when Mrs. Shetty worked on the Diwali presentation for the school back in October 2020.

With the work of the advisor, Mrs. Shetty, and members of the club created a series of infographics and videos for AAPI month. Each week has a different topic to focus on. The first week an introduction to AAPI Heritage month and the countries that makeup AAPI. The second week is on art and culture, the third is on inventions and innovations, and the final week is about famous people of Asian or Pacific Islander descent.

Mrs. Shetty speaks on the importance of celebrating AAPI Month said, “I think it’s important to lift up all cultures. I believe the more aware we are of the cultures around us, the better we all understand each other. This creates a more engaging learning environment and a stronger social bond. This year, Woodbridge Township School District is recognizing May as AAPI Heritage Month. As a club, we definitely wanted to highlight as much as could during May.”

Club Secretary of Asian Culture Club, Shakthi Venkatesan, added, “Especially because of the increase in Asian Hate Crime these past few months, celebrating AAPI Heritage Month is a great way to show others the value this group of people hold to America’s success.”