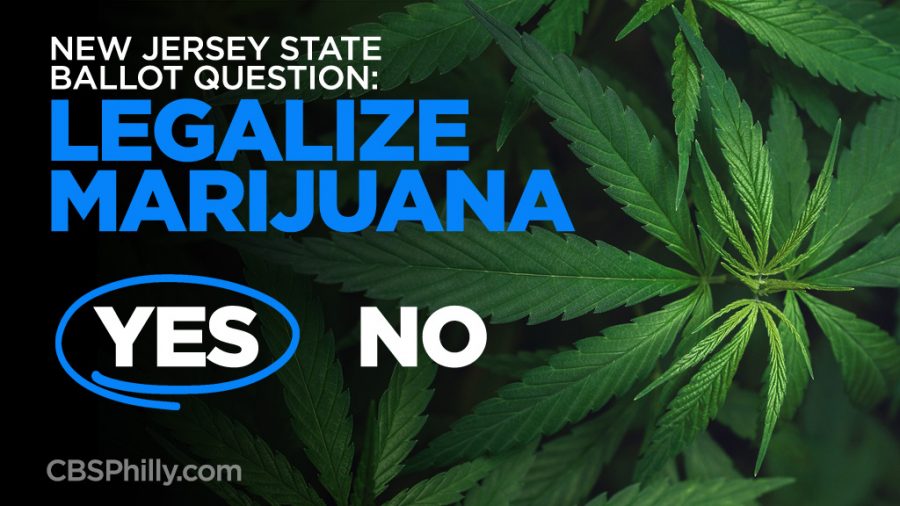 Legalizing marijuana became part of the state constitution on January 1, 2021. Therefore enabling legislation and bills that relate will sign into law by Governor Phil Murphy on February 22, 2021. While many thrill with excitement about this result, citizens ponder why New Jersey legalizes marijuana after years of failure.

Legalizing marijuana became part of the state constitution on January 1, 2021. Therefore enabling legislation and bills that relate will sign into law by Governor Phil Murphy on February 22, 2021. While many thrill with excitement about this result, citizens ponder why New Jersey legalizes marijuana after years of failure.
What this legislation means
The legislation states ownership/ utilization of weed on private property are acceptable. This signature decriminalizes the ownership of up to six ounces of the drug. Furthermore, codifies criminal justice reforms that will upend how police officers interact with the underage offender. That implies you can’t be criminally charged for it.

Up until this point, however, it actually isn’t in fact lawful to purchase or sell sporting weed, and will not be until state authorities compose guidelines and grant licenses to the organizations that will make up the new lawful market. Occupants presumably will not have the option to stroll into a pot dispensary and purchase cannabis until 2022 as indicated by Dianna Houenou, approaching seat of the New Jersey Cannabis Regulatory Commission.

Governor Murphy tweets, “Let me be blunt: Today, I signed historic adult-use cannabis reform bills into law – with social justice, racial justice, and economic justice leading the way.”
Young adults that are under 21
The Senate and Assembly pass measures that expecting the police to tell the guardians of anybody under 18 years of age. They opted not to fine juveniles however those between 18 and 20 in possession of 0ne ounce or less would have to pay fines ranging from $50 to $250.

“Marijuana is legal for adults, not for children or teenagers,” said Sen. Vin Gopal, D-Monmouth, who sponsored the parental notification bill. “Parents need to be notified if their underage child is using marijuana or alcohol so they can take the appropriate steps to protect them from the potentially harmful effects of substance use at young ages and to help them make responsible decisions.”

Under the recent New Jersey weed enactment, it has banned police from reaching guardians on a minor’s first offense. The governor wants a legislative fix indicating that marijuana is illegal for minors. The legal weed ballot question, approved by 2.7 million New Jerseyans last year, only covered those 21 years or older.

A trade-off ultimately endorses both underage drinking and underage cannabis use as the same offense. However, police can only issue alerts in writing. Police can tell the parent of a wrongdoer under 18 years of age,  but just on the second and resulting offense.
Why is this Helpful?
I think that this legislation is a great way to warn young adults and teenagers to be careful. In order to ensure a proud generation, we need rules and regulations to help enforce healthy behavior. It is clear to say that young adults today are more susceptible to addiction and falling down the wrong path. How are we going to trust our children today to lead our community one day when they are busy doing criminal activity?

Though having a police officer call your parents can be embarrassing. Children need to feel this embarrassment in order to learn from their mistakes. How will one quit without proper punishment?

Punishment from the government and/or parents is the only way to help teens understand the consequences of their actions and ultimately frighten them. Therefore, to enable healthy grownup skills and judgment, this legislation is helpful. While many are thrill with excitement, citizens ponder why New Jersey legalizes marijuana after years of failure.