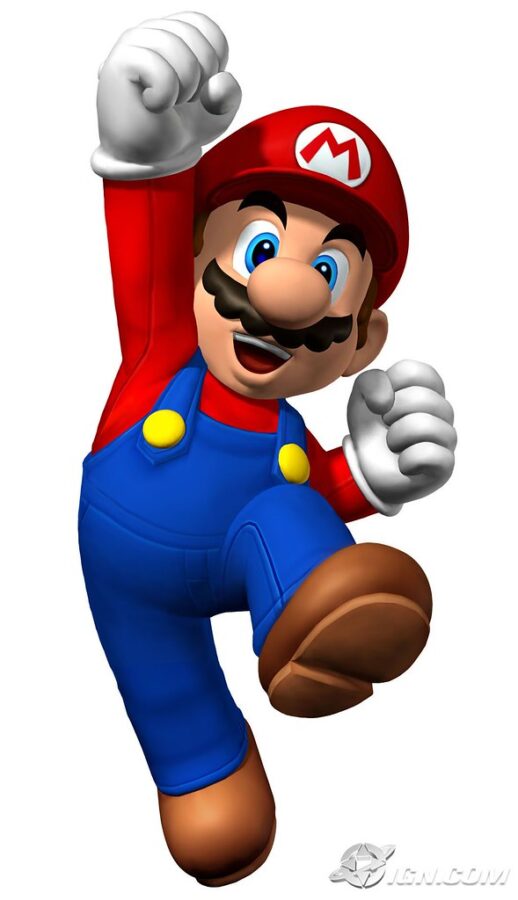 Mario is one of the most recognizeable figures on the planet. He is the best selling video game franchise ever with over 800 million copies sold all time.

Mario needs no introduction, he is the mascot for Nintendo and is one of the most recognizable faces on the planet. His games come in 2D and 3D, each with its own styles and quirks. I want to see which one is better.
Super Mario bros.
For my comparison, I decided to go back to the games that started each one. I will compare Super Mario Bros. for the NES, to Super Mario 64 for the Nintendo 64. Each game is regarded as a classic, with a haul of awards to boot. Each one also set a clear standard for their type of game and highlighted the capabilities of the console they were on.

To start, I will talk about Super Mario Bros. This game is well-deserving of its reputation from what I’ve experienced, and there was no wonder it got so much praise. The control is very fluent and responsive, you don’t feel hampered in any way, which makes the gameplay better. Speaking of gameplay, it is very addicting and never gets boring. Jumping around and on enemies is a very fun and rewarding experience. The powerups, while few in number, do their job very well and help you tremendously throughout the game. There is the Red Mushroom that makes little Mario bigger, the Fire Flower that gives Mario a projectile, the Green Mushroom that gives you an extra life, and the Star which makes Mario invincible. All in all, this game is a classic that deserves at least 1 playthrough if you get the chance, you won’t regret it.
Super Mario 64
Next is Super Mario 64. This game is vastly different from the 1st in many ways, starting with the levels. This game has a level select system which is adapted from the one in Super Mario Bros. 3. But instead of a map, the level select in this game is inside Princess Peach’s castle. There are a bunch of doors, and those doors lead to different places in the castle. in some of the doors, you will find paintings, and when you jump into the paintings you enter the level. The objective in the levels is to get “power stars” which you obtain by defeating the boss.

The control, like in the original, is very fluent and nice. But there is a learning curve to overcome, moving and attacking in 3D is a little bit more complicated than in 2D. But once you adjust, the gameplay is just as fun as before. The powerups are different in this game too. Instead of mushrooms and flowers, Mario collects different caps that augment his abilities. There is the Wing Cap that lets you fly, the Invisible Cap that makes Mario invisible, and the Metal Cap that turns him invincible. This game is also a classic that deserves a play if you get the chance.

For my final verdict, I have decided that the 2D style of games is better for Mario. While I’m not saying the 3D games are bad, I just like the flow and gameplay of the 2D games more. Your opinion may differ, but if I had to recommend 1 over the other I would recommend the original Super Mario Bros. Here is a timeline of some of the most notable Mario games if you are curious. https://time.graphics/line/519157