Behind the scenes of Unbreakable 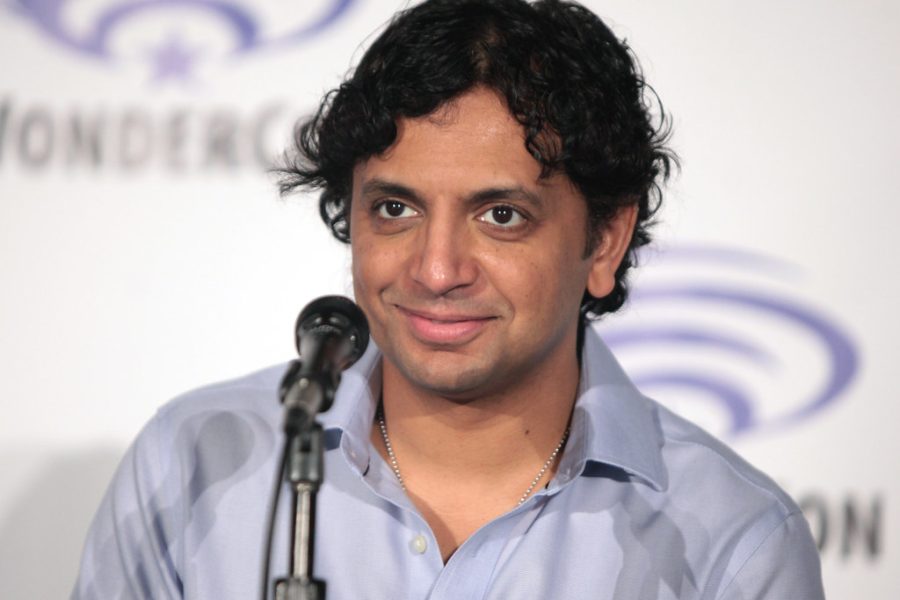 Unbreakable is directed by M. Night Shyamalan. It's one of his best films, spawning a trilogy.

It was originally a plane crash
Originally, David Dunn (Brice Willis) was supposed to survive a plane crash. In Unbreakable, David Dunn is the sole survivor. This sparks an encounter with Elijah Price who leads Dunn to believe he is a superhero. M. Night Shyamalan stated the reason for this change was to make it more ‘comic-booky.’ He also said it was more realistic for Dunn to survive a train crash.