Behind the scenes of The Matrix 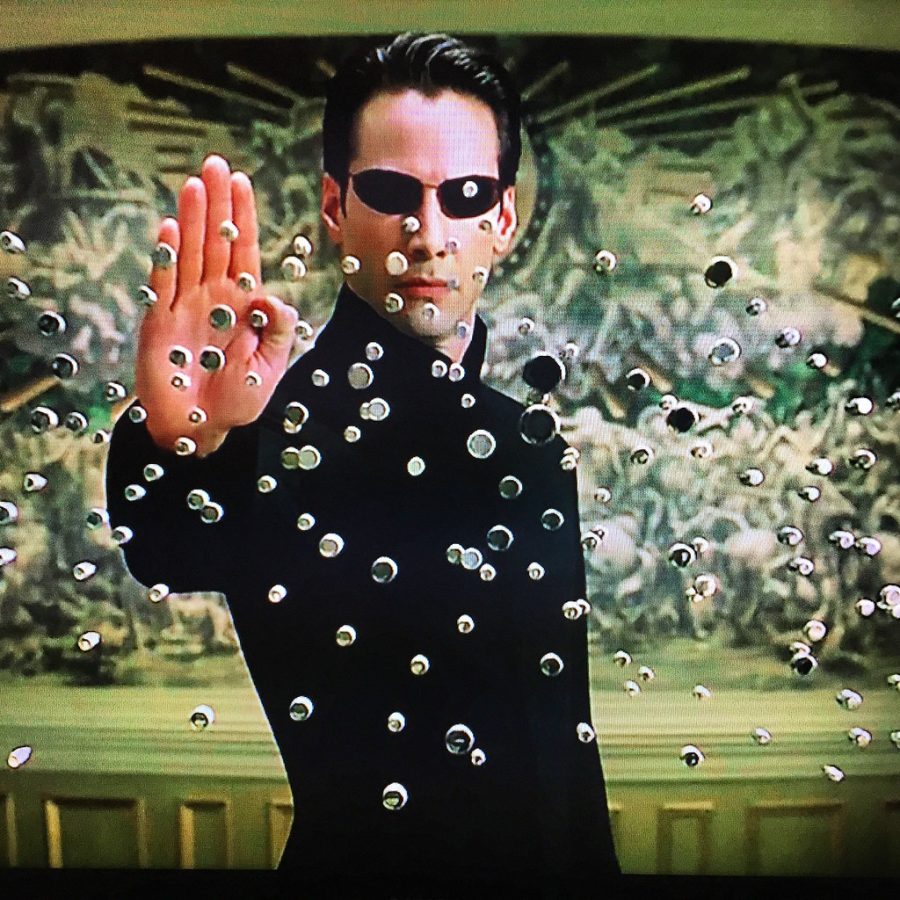 The Matrix released in 1999. It's considered one of the best science fiction films of all time, revolutionizing film as a whole.

Will Smith was the first choice for Neo
Will Smith decided not to take the role as Neo because he didn’t like the way the Wachowskis explained the pitch. He decided to shoot Wild, Wild West instead. The film flopped at the box office and bombed with critics.
Bullet time was created for The Matrix
The Wachowskis loved anime and their love for it influenced bullet time. It was used as Neo dodged the bullets on the rooftop. Bullet Time was a way for the filmmakers to show that the characters were in a constructed reality but slowing things down and giving the audience a way of seeing 360 degrees of the action.