Behind the scenes of Jurassic Park 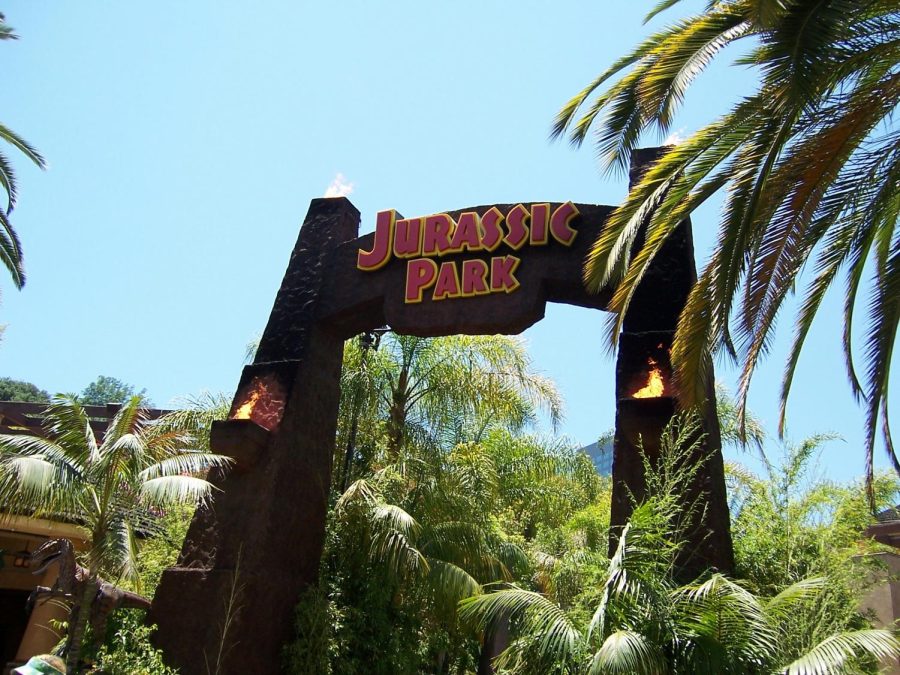 Jurassic Park released in 1993. The film was recognized for its impact on computer-generated imagery.

Spielberg found out about Jurassic Park while working on ER
Director Steven Speilberg and author Michael Crichton were working on a screenplay for a show called ER. During that time Crichton told Speilberg about his plans to write the book, Jurassic Park. Speilberg was so in love with the idea, that he tapped Universal to buy the film rights even before the book was published.