Behind the scenes of Sonic the Hedgehog 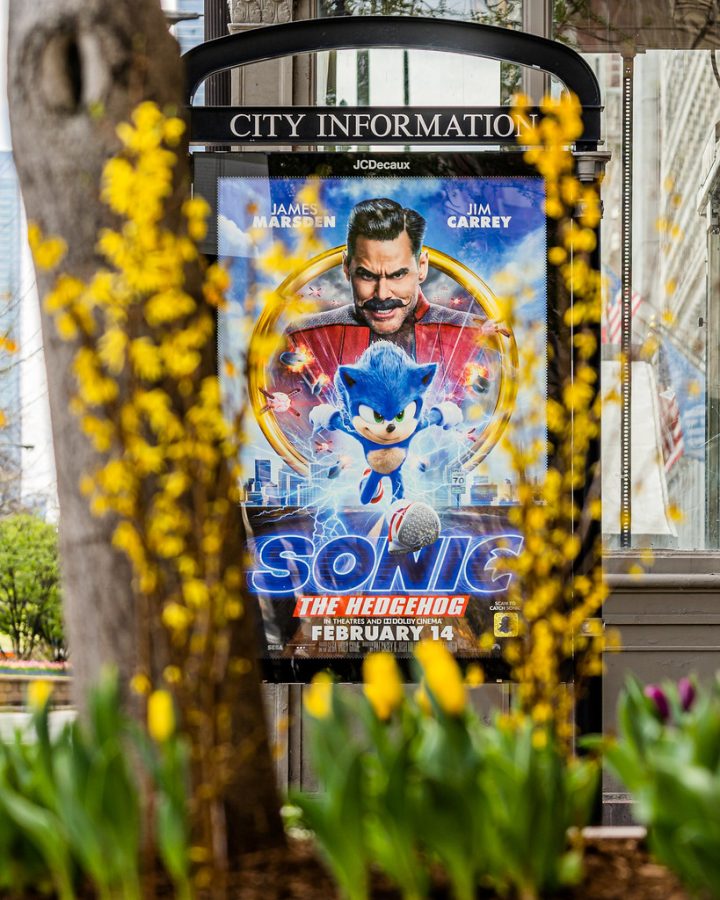 Sonic the Hedgehog released on Valentine's Day of 2020. The film stars Ben Schwartz as Sonic and Jim Carrey as Dr. Robotnik.

Sonic Released Much Longer than Expected
When the first trailer came out in April 2019, fans were horrified. The media thought Sonic’s design was awful. This led to Paramount delaying the film to fix Sonic’s design. The final result pleased fans of the fast hedgehog.