Behind the scenes of Shrek 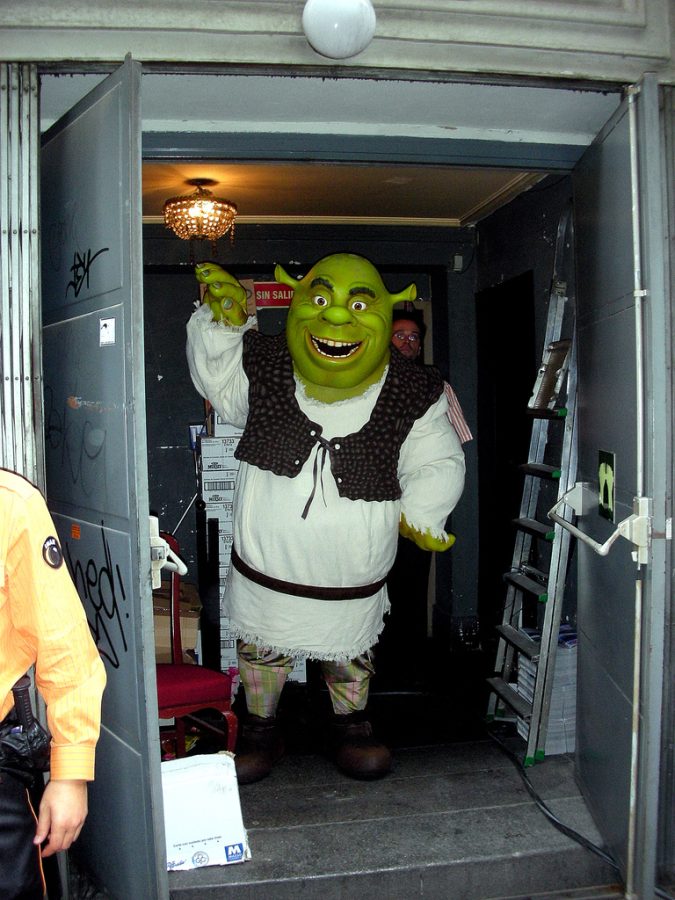 Shrek is known as one of the most iconic animated films of all time. The film even spawned 3 sequels and a spinoff.

Chris Farley was originally cast as Shrek. Farley recorded 85% of the lines before his death. The crew debated having someone impersonate Farley for the last 15%, but everyone agreed to hire Mike Myers.