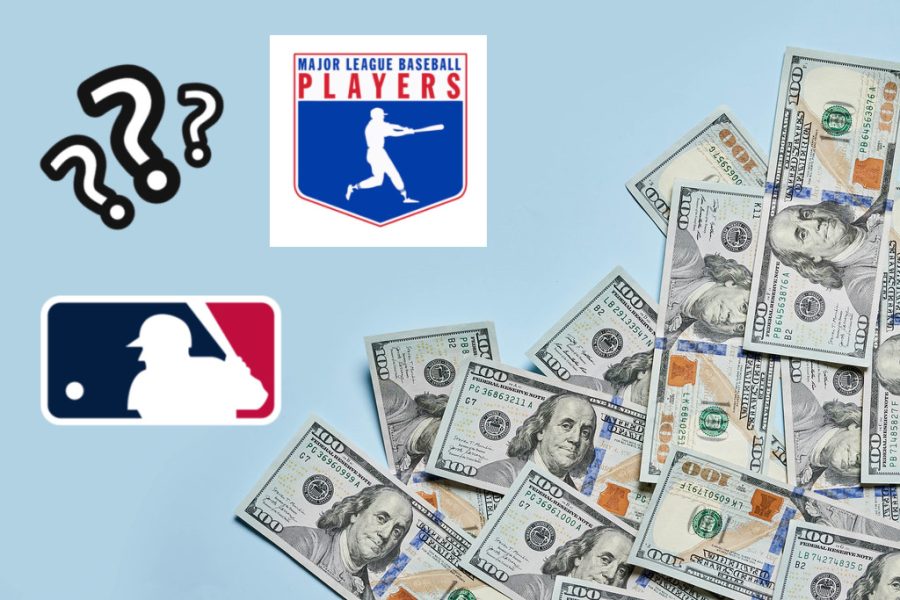 On Thursday, December 2, Major League Baseball saw its ninth stoppage and fourth lockout in history. The document that governs baseball expired on Wednesday the first at 11:59 p.m. This is the collective bargaining agreement (CBA) between the 30 clubs’ owners and the league’s players. What could this possibly mean for the future of baseball?
What this means
The current CBA covers topics from season length, free agency, and arbitration. It was last negotiated in 2016 and ended on December first at midnight. The Major League Baseball Players’ Association has yet to reach an agreement on a new CBA with Major League Baseball, leading to this lockout. A lockout, in this case, means that the club owners locked out the players in hopes of a more urgent state of negotiation. However, Major League Baseball players don’t receive pay in the offseason. This means they will have less to fight for at the moment. So, the league chose to halt all player activity, including free-agent signing, use of team facilities, and any contact whatsoever between teams and their players.

Jeffrey Grose is an English teacher at Colonia High School and played minor league baseball in the New York Mets organization. He believes the stoppage is detrimental to the game of baseball and will lead to the rise in popularity of other sports. A stoppage like this occurred in 1976, and Grose was directly impacted. After having a great season in 1975 and a 14-8 record as a pitcher, he was encouraged that he would pitch at the major league level the following year. The stoppage of ’76 locked players out of spring training for a month, and Grose hurt his arm trying to impress coaches.

This could possibly mean lost games in the upcoming season, much to fans’ dismay. Players could have similar fates to that of Grose’s. The regular season will begin in three months. If the MLBPA and MLB don’t agree upon a negotiation by then, then spring training will be set back, using that time to further resolve any issues.
The MLBPA
Former baseball player Tony Clark is the face of the player’s union. But the executive board of the union consists of current players. Max Scherzer, Marcus Semien, Gerrit Cole, Francisco Lindor, Jason Castro, Andrew Miller, James Paxton, and Zack Britton make up the union. They report updated information to player reps for each team. The players want more economic changes within the game. On their list is an overhauled arbitration system to determine salaries, and a quicker route to free agency. This means a player can sign earlier with a club. Most players are nearing 30 when free agents, which some may consider aging in baseball. Being younger as a free agent would be more beneficial as players are younger, and can progress within a club.

The players association is unlikely to have all of their demands met. However, the commissioner of baseball may grant a few.
Major League Baseball
Rob Manfred is the commissioner of baseball. This means that he is the chief executive officer of the league. He oversees the game and attempts to maintain its integrity. He and the owners of all thirty teams want drastic changes within the game. They want to expand the postseason to 14 games, which has never been seen before. They argue that baseball players have the best break in professional sports, as there’s no hard salary cap. The best get paid the best. Frankie Milone is a catcher for Colonia’s varsity baseball team. He believes that Major League Baseball should maintain its lack of a hard salary cap, as it would be “eliminating the big market teams out of the game.” Players would be taking a big pay cut, which is something they’d never agree to.

However, the players argue that younger and cheaper players are being relied on heavily on teams in a rebuilding period. Such is the case with Ryan Mountcastle of the Baltimore Orioles. The Orioles are notorious for being a joke in Major League Baseball, going 52-110 last season. In that same season, Mountcastle produced 33 home runs and 89 RBI. He led all rookies in home runs. His pay only consists of $575,000 annually with no signing bonus. Nothing close to the hundreds of millions other stars are receiving to produce not nearly as much.