Behind the scenes of The Exorcist 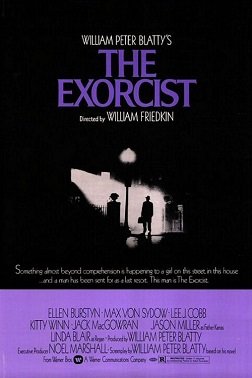 The Exorcist released on December 26, 1973. It is one of the scariest films of all time, and was the first horror film to be nominated for Best Picture.