Behind the scenes of The Avengers 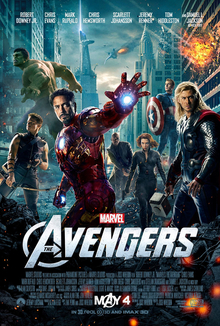 The Avengers released on May 4, 2012. It was the first successful team-up film in years spawning the MCU we know and love.