Behind the scenes of Psycho 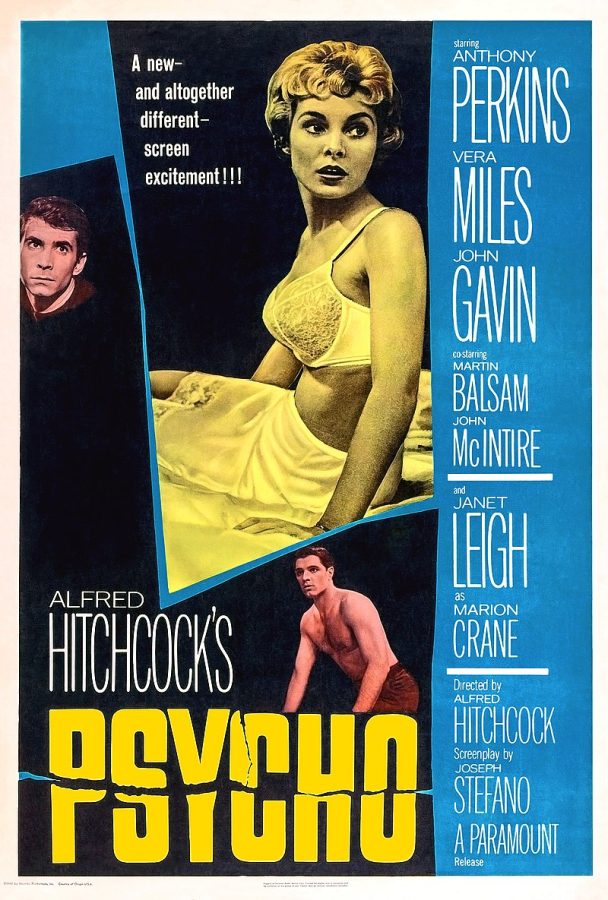 Psycho is considered one of Alfred Hitchcock's best films. The film released on September 8, 1960.

Psycho is the first United States film to feature a toilet flushing
When Psycho was released, it was considered crude to show a toilet being flushed on screen. Alfred Hitchcock decided to break boundaries by doing it. His film was already shocking for its time, and this was crucial for one of the movie’s clues.