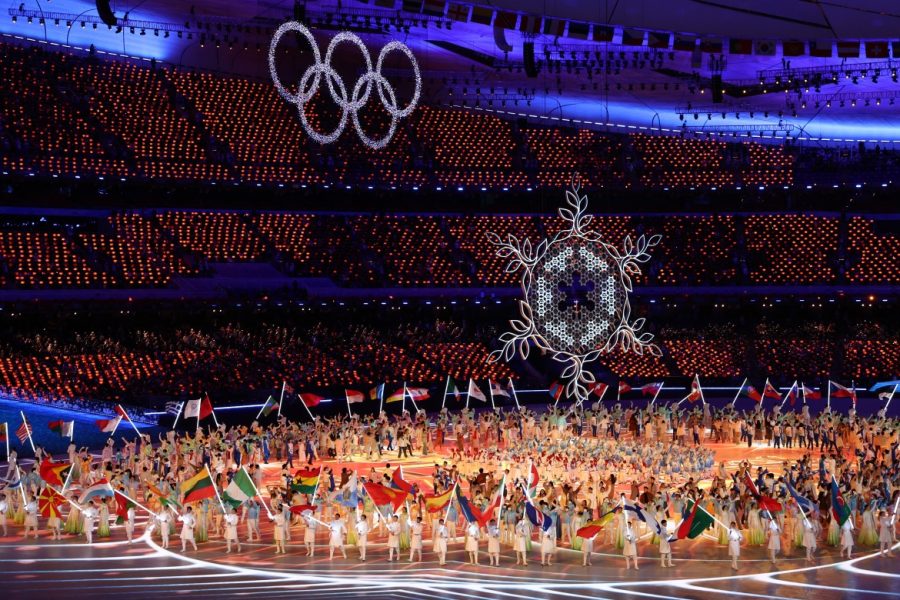 The 2022 Winter Olympics was one of the most controversial competitions to date. Figure skaters were seen breaking down into sobs on the last night of the women’s free skate program. All of these women are young, and it sparks the question of whether or not the age limit to compete in the Olympics should rise.
What happened?
Kamila Valieva, a 15-year-old figure skater from Russia, sparked a lot of controversy after being caught with performance-enhancing drugs in her system, yet still was allowed to play at the Olympics. Many were unhappy about her competing, deeming it as unfair to the other skaters.

Due to this, Valieva’s teammates were under a mass amount of pressure, as well as stressed and worried for Valieva.

All of the girls (except Shcherbakova), were seen breaking into sobs. When the final rankings came out, Kamila too was crying because of where she was placed, and her teammate Aleksandra was crying because she wanted to place first and see her mother. Kaori was crying because she didn’t think she could place. Even Anna didn’t seem completely happy with winning the gold.
Changing the age minimum
It’s clear that all of these girls were under a mass amount of stress and pressure, especially Kamila. No athlete, such as Kamila, should experience such negative exposure at merely the young age of 15.

At 15, young skaters aren’t able to properly cope with the tension that comes along with having high expectations while competing. They also don’t have independence due to being minors. The adults around them control all aspects of their lives when it comes to skating. For these reasons, the minimum age to compete in the Olympics should be 18. This would make everyone who competes an adult. By 18, all athletes have more independence and maturity to handle the pressure that the Olympics may bring.