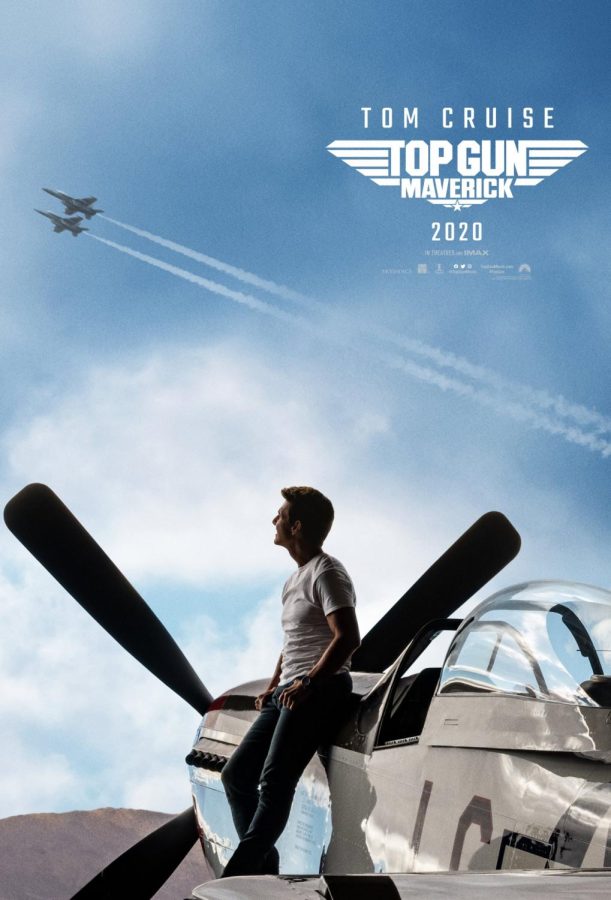 "Top Gun: Maverick" has been delayed three times from 2019 to 2022. Thomasin McKenzie was supposed to be in the movie, however she quit because she auditioned for Netflix's "Lost Girls".

Top Gun: Maverick is the long-awaited sequel to the 1986 smash hit, Top Gun. Tom Cruise reprised his role as Pete “Maverick” Mitchell, a confident lieutenant assigned to train the best pilots in Top Gun.
The director’s previous achievements
This is not the first time Joseph Kosinski created a sequel to a classic from the 1980s. In 2010, Tron: Legacy became his directorial debut and the sequel to the 1982 film, Tron. Even though that movie wasn’t popular back then, it became way ahead of its time. Tom Cruise previously worked with Joseph Kosinski for his second feature film, Oblivion. Miles Teller and Jennifer Connelly previously worked with Joseph Kosinski for his third feature film, Only the Brave. They all signed up to work on his latest film.
The extra boost from the first film
Honestly, Top Gun: Maverick soars higher than its predecessor. Everything you loved about Top Gun has been upgraded for maximum entertainment. Tom Cruise is infamous for making realistic action and it clearly shows in the sequel. While the sequel’s soundtrack doesn’t have a lot of songs, OneRepublic’s I Ain’t Worried does bring a catchy vibe that somewhat matches the first film’s soundtrack. However, Lady Gaga’s Hold My Hand is the true theme song of the movie. It perfectly matches the emotional and inspiring tone of the sequel while being an amazing song on its own.
Why so serious?
Most people felt indifferent about the tone of Top Gun: Maverick. Unlike the cheesy yet entertaining tone of its predecessor, the sequel is a lot more serious when it comes to the action and the characters. On one hand, some people would say it’s an improvement. On the other hand, those who love the first film might be disappointed that they didn’t get the same vibe for the sequel. Honestly, the tone for the sequel fits perfectly because we get to see more character development for Maverick. While he’s insubordinate and overly confident, he’s more humble and careful after his past mistakes. His struggles are getting the best of him and you really want him to succeed not just as a mentor, but as a leader.
Final Thoughts
Top Gun: Maverick is a sequel that respects its predecessor, yet improves on the action and character development. Most fans of Top Gun or Tom Cruise movies will definitely enjoy this. Also, as a personal recommendation, see it in IMAX. It’s honestly worth the experience.