Generational trauma represented in the media 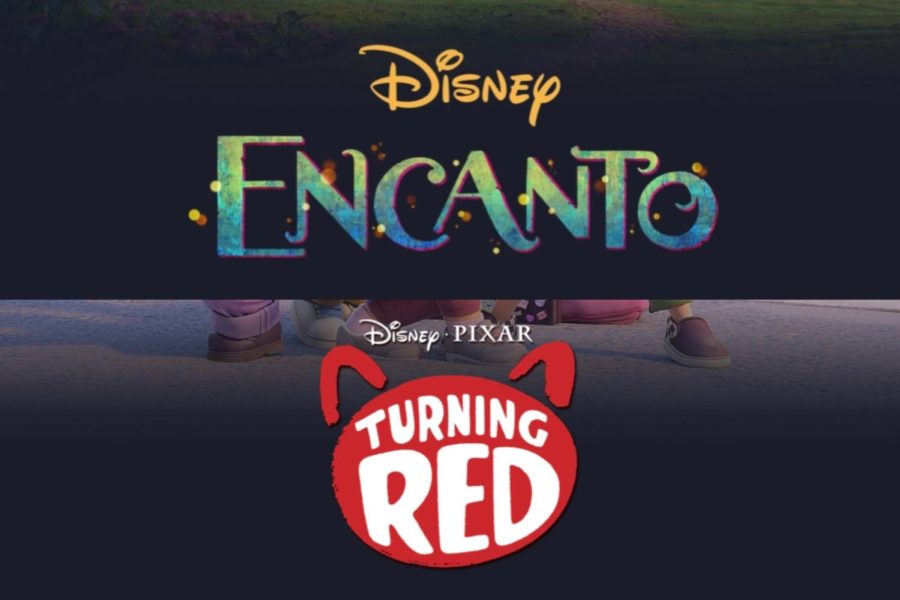 "Encanto" and "Turning Red" are both available to watch on Disney+.

It starts with the first generation who experiences trauma. When the person that experiences the trauma has kids, their trauma has an influence on the parenting style.  The trauma can develop stress responses and reactivity. If the cycle does not break, it can be passed on from generation to generation. The effects of the trauma is able to be passed on either through the behaviors of the parent and even genetically.

He continues, “Generational trauma can be treated by a therapist who is willing to engage with family members from at least three generations.  It is difficult work to do because of the various interactions and beliefs about how a family functions by the members of the family.  With the understanding that generational trauma occurs simply because of the learned behaviors being passed down from older family members to younger ones.”

Within a four-month time span Pixar has released two movies that have touched the hearts of many immigrant children. On November 24, 2021, Encanto was released then later on March 11, 2022 Turning Red was released. These two movies have touched in a subtle way the works of generational trauma through light-heart movies.
Turning Red
Turning Red is based on a thirteen-year-old, Mei Ling, who is currently learning how to live her own life while balancing being the “perfect” daughter to her mom. Mei wakes up one morning into a big red panda. Mei figures out that whenever she feels any intense emotion she transforms into a panda. The red panda can be viewed to represent a person’s emotions.  Her mom, Ming, insists on Mei hiding her “panda” until they can perform a ceremony to get rid of Mei’s panda.

Through the relationship between Mei and Ming, the generational trauma is seen. The torn relationship between Ming and Ming’s mom due to the panda causes Ming to do everything in her power to make sure that it does not happen to Ming and Mei. This causes Ming to control every aspect of Mei’s life and for Mei to seek approval from her mother. This fails to keep them close as they struggle to understand one another and causes a strain on each other’s relationship.

In the end, Mei decides to not go through the ceremony and keep her panda. Mei was able to break the generational trauma cycle by being able to accept her “panda”. She embraces it in ways her mom and generations before couldn’t.
Encanto
Encanto tells the story of the Madrigal family. It starts off with abuela escaping the dangers of her home village. In the process, she loses her husband leaving her with three kids. Upon losing her husband, abuela prays to a candle that gifts her family powers to protect them. The powers that protects the Madrigal family by giving each member a magical power besides one, Mirabel. The Madrigal family each received a magical power that could help the family somehow.

After becoming a single mom, Abuela takes on the pressure of raising triplets on her own. As they grow older and the family grows, Abuela passes on the pressure of making sure her family is safe. Also, the pressure everyone in the family to be perfect especially with their powers. This also overwhelms and overworks the family. Abuela’s reminders of  the importance of the family’s magic for others, but not themselves.