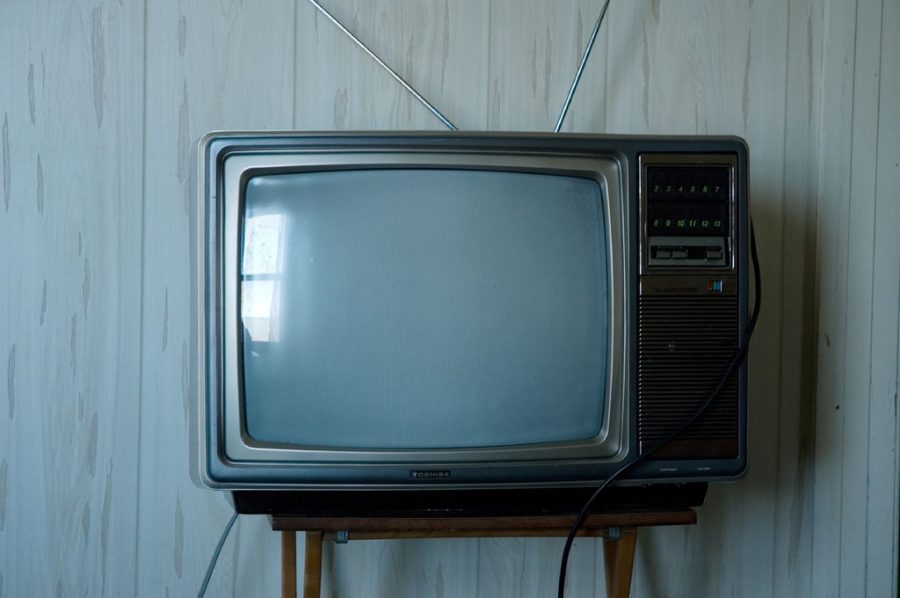 How real is Reality TV?

In the late 90s and early 2000s, Reality Television erupted changing TV show formats from the standard scripted sitcom to an unscripted look at real life. Although Reality TV shows still remain popular today, these shows are criticized by many for not accurately portraying real life. In an article by the Washington Post about the origins of Reality TV, “producers like Mark Burnett prefer calling the genre “unscripted drama” over “reality TV” to acknowledge staging and forgo any claim to an honest portrayal of reality.” These shows portray unrealistic situations, aspirational homes and lifestyles, and glamorize wealth, but viewers tune in each week to be shocked, outraged, and simply entertained.

It may surprise you that Reality TV shows date back to 1948 where Allen Funt had a radio show called Candid Microphone which later became the television show Candid Camera. In 1965, The Dating Game aired combing a game show with real people’s lives. In the 70’s, PBS aired a 12-part series called An American Family which followed an ordinary American family living in Santa Barbara. The 80’s boomed with talent shows like That’s Incredible and Star Search. Then in 1992, MTV televised The Real World: San Francisco which altered television as we know it.

Popular Reality Shows were reviewed by our staff. The entertainment value and how “real” the show is was evaluated in the reviews. 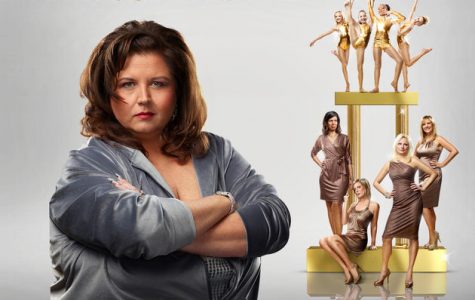 Dance Moms: Is it reality?

Many young girls and people around the country have enjoyed the American reality television series, Dance Moms. 7 seasons, following early careers of girls in dancing, with an intense dance teacher, are sometimes questionable. Is it a reality? Or are blood, sweat, and tears, just for show? Plot Dance Moms, is a popular Lifetime reality television show, first airing on July 13, 2011, by Collins Avenu... 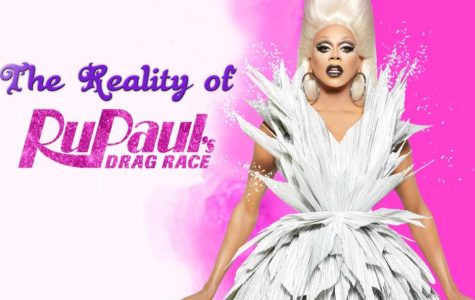 The reality of RuPaul’s Drag Race

RuPaul's Drag Race is a reality competition show that aired in 2009. It is going onto its 11 season this spring. The show has received many awards and brought drag into mainstream America. Although this show seems very real with the quarrels among contestants and challenges, some aspects aren't actually real. But what is real is the impact of the show in America. Plot This show starts out with 11 or more queens (depends on the season and other ci...

The Most Dramatic Article Yet

The Jersey Shore: How real is it?

Starting in 2009, The Jersey Shore took the reality TV show scene by storm. MTV would use the loud and obnoxious personalities of their stars to draw in viewers, which would then definitely make them stay for more. With the spin-off version of the show, Jersey Shore: Family Vacation making its debut in 2018, its finally time to really dig deep into the production of this show, and answer the question,... 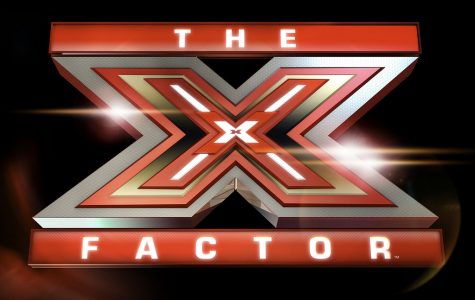 X Factor isn’t as real as it seems

X Factor is an iconic singing competition show created by TV personality Simon Cowell. This is an international show, with there being multiple versions all over the world, varying by country. Within this competition, singers compete in front of a panel of celebrity judges. The judges must give three yes’es in order for the competitor to progress to different rounds. The final episodes become a... 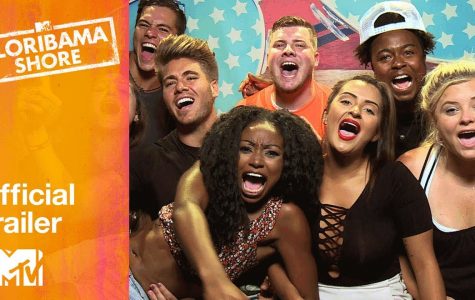 The reality TV show, Floribama Shore on MTV was first released on November 27, 2017. This show is somewhat like Jersey Shore and takes place in Panama City Beach. Plot The cast of Floribama Shore has had a lot of ups and downs between the two seasons but in the end they always come together as a family. The cast consists of Nilsa Prowant, Codi Butts, Candace Rice, Kortni Gilson, Aimee Hall, Gu...

The fans have spoken on the reality of Survivor

Survivor is a reality show on CBS and has been on for 38 seasons. Even though the show has been running for 19 years fans are uncertain of how real this reality show is. Survivor US all started on May 31, 2000 in Borneo. Since the first season Jeff Probst has hosted the television series. Along with hosting, Probst is also an executive producer along side Mark Burnett and original creator, Pars...

The Declaration • Copyright 2020 • FLEX WordPress Theme by SNO • Log in