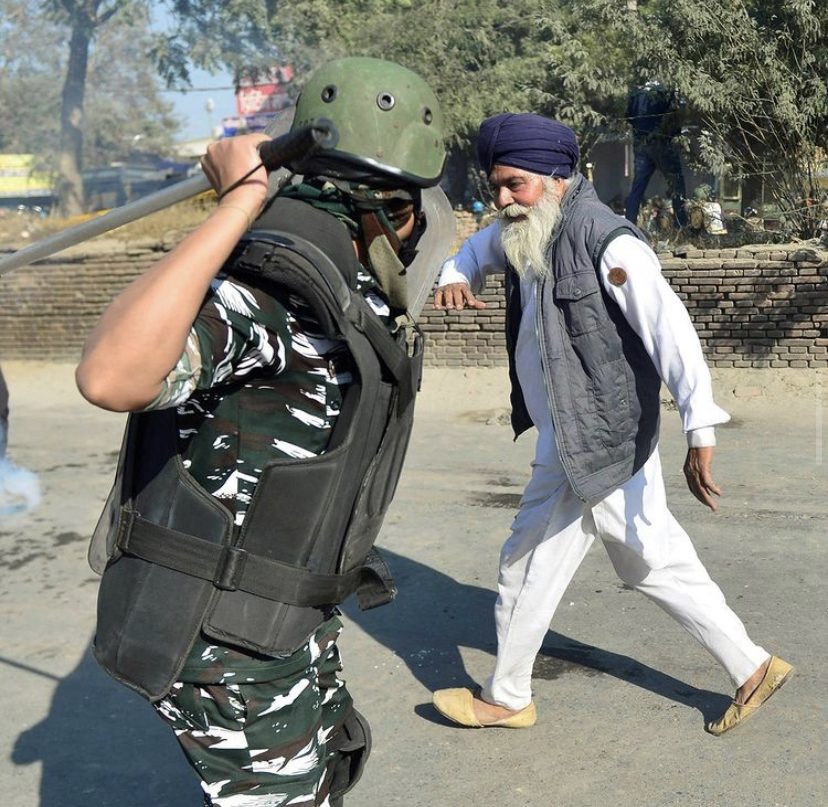 Police officer aiming to hit a farmer during the protest.

On September 27, 2020 Modi the Prime Minister of India passed farming bills. These bills hurt the entire farming community in India. So farmers gathered up and have marched to Delhi to protest the new bills.

What are the Farming Bills?

Modi has passed three reform bills. The Farmers’ Produce Trade and Commerce Ordinance is the first bill. In simpler terms, this bill states that farmers don’t have to go to a specific place to sell their crops. They can sell it to private buyers and companies. Farmers Agreement on Price Assurance is the second. This bill talks about how farmers can go into a contract with any of these companies. This bill takes away the Mandi. The Mandi is where the farmers were originally selling to. It also taxed the farmers heavily and therefore, got taken away. Lastly, the Farm Services Act and the Essential Commodities ordinance is the third bill. This bill says that the food the farmers sell is not essential anymore, meaning companies can demand what type of food they want and any price they want for it.

How does this affect the farmers?

All the farmers in India are referred to as Kisaans (kiss-ons). Kisaan means a farmer in Punjabi, a language spoken in India. Most farmers don’t own hundreds of acres of land. They may have one or two acres that they make their entire living off of. When they sell their products they have something called the MSP or the Minimum Support Protection. This ensures that kisaans get price protection on what they sell and it also protects them from exploitation. The mandi guaranteed MSP. Since the mandi is gone, the farmers are worried that the MSP will go too. Even though the mandi taxed heavily, it still made MSP a certain. The MSP allowed farmers to get paid enough. When the MSP gets taken away, farmers will have to go into contract with companies to make a good amount of money.

These companies choose how much money they want for whatever product they want. For example, if the kisaans wanted to sell a bag of corn for 295.04 rupees which is equivalent to $4 they could. But, if the kisaans sign a contract with companies those companies pick and choose what they want to sell and how much they want to sell it for. So the farmers would not be getting paid enough for how much labor they do in a day. This is an issue because the farmers would have to work twice as hard to make around the same amount of money. This would make kisaans lose their land and their income.

Most of the kisaans are already in debt because of the mandi taxes. They already work overtime, day and night, to save their families from becoming homeless and from not starving. In Punjab the suicide rates and poverty rates are very high due to these debts. Farmers can’t pay their debt off right away so it keeps piling on until they have no other choice, but to end their own lives. This has been going on ever since the mandi was created in the 90s.

Who does it benefit?

All of these new bills support the corporation. These businesses would earn more money, which would help the economy a lot. But it’s killing the people who work very hard to feed their families. By putting these bills into place permanently, kisaans would have no right in speaking for themselves. They would have to remain quiet and agree to whatever the companies would say. Or else they would lose money. 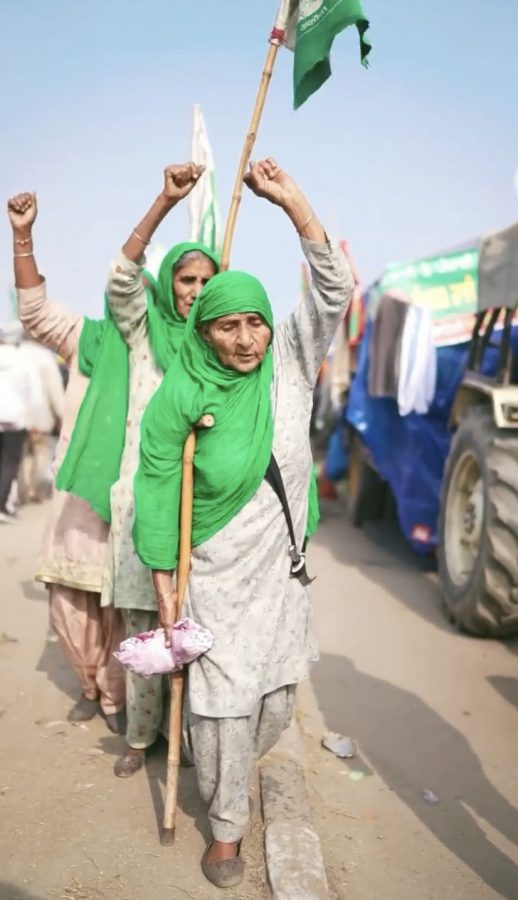 Women farmers walking through the protest.

Farmers have gathered up and made their way to the Delhi border to reach the parliament. During their journey, they have been met with police hitting them with high-pressure water cannons, tear gas, rubber bullets, etc. Half of the protesters are either above 50 years old or younger than that. Younger protesters have jumped on water cannons and sprayed back at the police to protect the older kissans. Social media shows how one elder in his 80s had got hit in his right eye with a big heavy metal chain. People begged him to go to the hospital but he didn’t budge. He said he will march to Delhi.

The kisaans have broken the borders that the police had set up. They all have faced major obstacles. All the seniors and younger protesters walked to Delhi. Walking from Punjab to Delhi takes 72 hours. Modi has torn apart a road, making a 20 feet deep hole in the ground. All the farmers sleep on the cold roads during the winter nights. During the protests, some kisaans picked up tear gas and threw it back at the police to protect others. The kisaans make langar( food) for everyone there. They even feed the same police officers that beat them up. That’s how much love they have in their hearts. Before the farmers move locations they make sure their current location is clean. Therefore they pick up all the garbage and then leave.

“If we have to make our homes on the streets of Delhi we will.” Kisaan said in an interview. The determination speaks for itself. The Indian media has painted these kisaans as terrorists, for peacefully protesting. In the picture, you can see the smile on the farmer’s face. Even with injustice, he smiles. They are not terrorists!

How does this affect us?

A lot of goods come from India. For example, the spices we put in our foods. Black pepper, turmeric, ginger, cumin, cinnamon, and more all are examples of goods we get from India. The 3rd largest producer of pharmaceuticals in the world is in India. The largest producer of cotton in the world is also in India.  We get a lot of our goods from the same farmers that are being silenced.

How can we Help?

We can help by spreading awareness about this situation. The best thing to do is educate yourself and spread awareness on social media. Social media is the best way to let people know about Kisaan protests. You can use hashtags like #no farmers no food #kisaan #I support farmers.  This is the biggest protest in history. Over 250 million people are protesting! We can do our part and help spread awareness. Lastly, signing this petition helps get the US government involved. 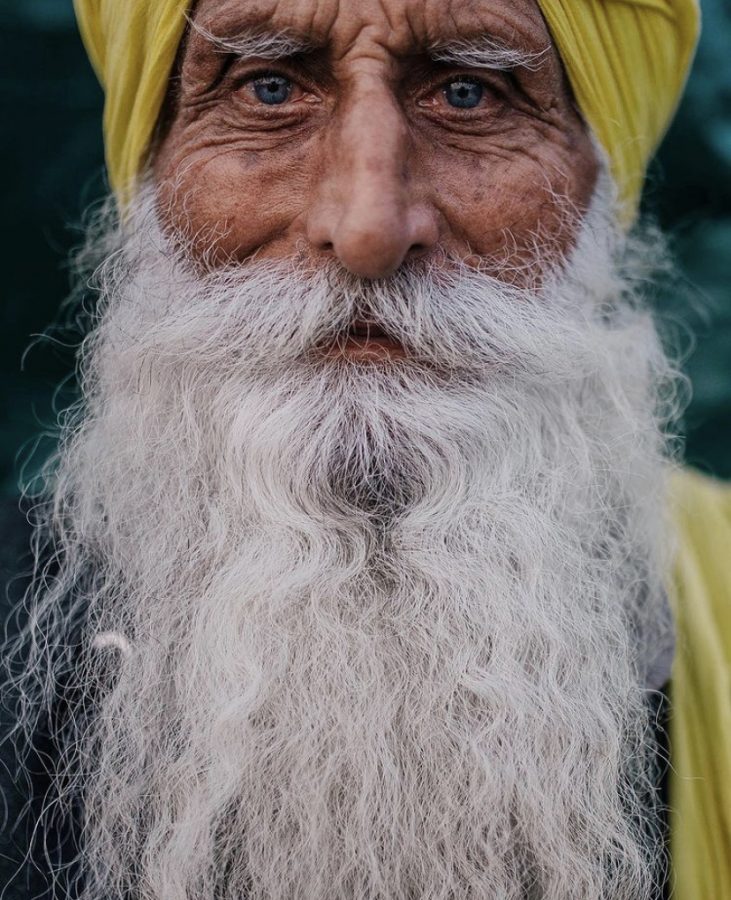 Farmer smiling at the camera.

Kisaans are the backbone of India are the reason people get fed all over India, even in the US. Farming has been a big part of Indian culture. They are the reason we eat, wear nice clothes, get medicine, and more. If Modi doesn’t appeal these bills,  farmers will keep fighting until they conquer the injustice. They are very determined and strong. Help be the change these farmers need. There is power in unity! By signing the petition and spreading awareness, you are doing your part in supporting a minority in need of help. Finally, as they say in every kisaan protest, No farmers, No food! 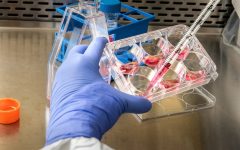 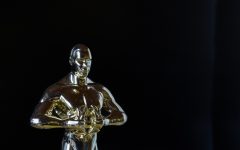 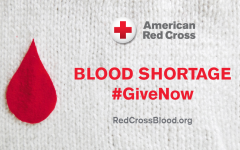 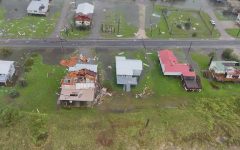 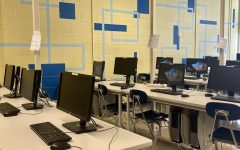