Baseball Hall of Fame is about more than just talent 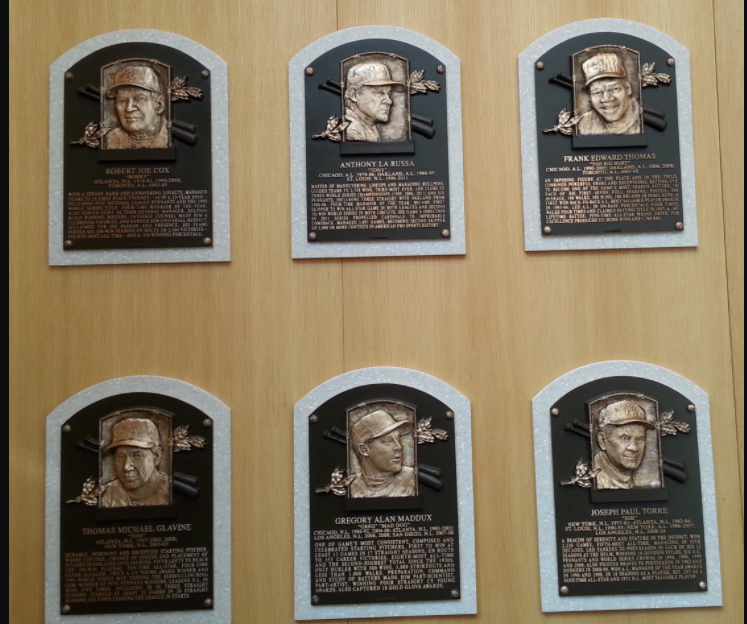 The baseball hall of fame is full of star players from all across baseball history. Although talent is important it is far from the only thing looked at when deciding who gets this honor

A nomination to the baseball hall of fame is the greatest honor a baseball player can recieve. Knowing this, what does it take the recieve this honor

Longevity deals with how long you play baseball. This is not only how many years you play but how long you’re a star level player for. Many question how much this matters when deciding who should be in the hall of fame. For 95 percent of players it can make or break you hall of fame case. There are of course exceptions. Joe Dimaggio only played 13 years but still got into the hall of fame. Dimaggio was so good that the amount of years he played simply didn’t matter. For most players they don’t have that much pure talent. More times than not a hall of famer will have a long career. The average career length for a hall of fame career is 18.

Intergrity is about if you play the game fairly and how you act. It is a very important part of the hall of fame voting process. Joe Jackson was a part of the black sox scandal. Despite the fact his ban was suppose to expire after his death he still hasn’t been let in. Pete Rose’s ban for gambling didn’t prevent him from being in the hall of fame but the voters decided to ban him from the ballot on their own. Roger Clemens and Barry Bonds used steroids to get an advantage. Despite their all time great numbers they’re not in the hall of fame because of their cheating.

Having great stats is an important part of a hall of fame career but it is only a piece of the pie. 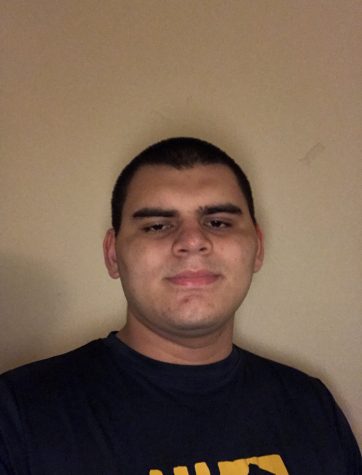 Matthew Mendives is a 18 year old senior who was born September 24,2002. He lived in Plainsboro, New Jersey for one year then moved to Linden, New Jersey....

The Declaration reserved the rights to not publish comments that are offensive, are hurtful, are in bad taste, are not constructive, or are spam.

If you want a picture to show with your comment, go get a gravatar.