Veronika Nalyvayko a student at Colonia High School who is a singer, model, dancer and pianist. 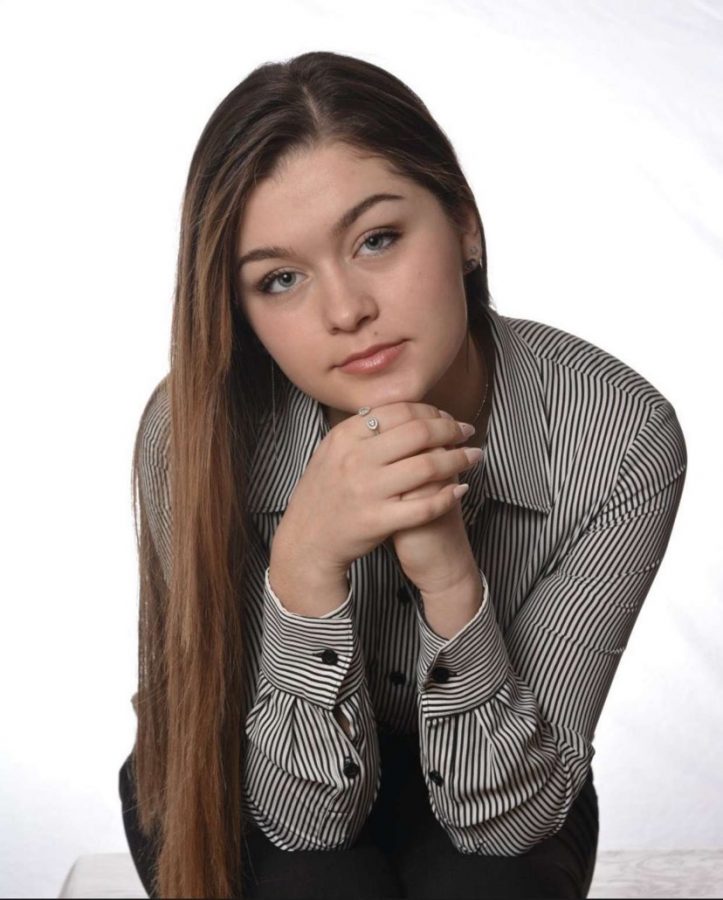 Veronika Nalyvayko has her personal photoshoot for modeling agencies.

Everyone is born with different skills and talents, some people showcase them and some don’t. It could be drawing, playing an instrument, being good at a sport, and etc. These activities shape us into who we are and have a big chance of becoming our career. I have decided to interview a talented person who doesn’t showcase her talent as much but she deserves to be known. Veronika Nalyvayko, 15 years old, a sophomore that goes to Colonia High School. Read her story about her life and what she overcame to achieve everything she has today. 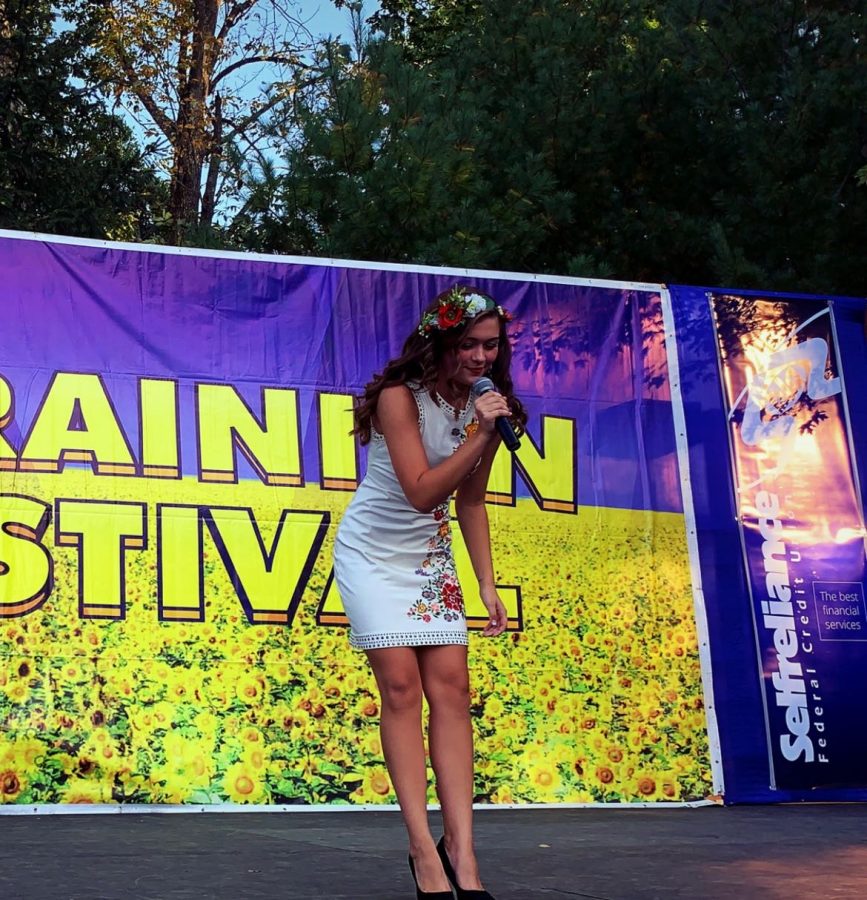 Veronika started her singing career at age 3. She always had a passion for singing. Her mom taught her how to sing and she was born with it. Veronika’s first ever singing performance was at a Ukrainian Festival in front of 2,000 people. She said, “I had stage fright when I first started singing. It was the fact that I had to go on stage over and over again to overcome the stage fright… I made it my home.”

One of Veronika’s biggest accomplishments in singing was winning a Miss New Jersey Award for Talent. Her advice is to embrace it. She said, “ If you know you are born with it, then you have to get out there and show everyone that you can do it… you can achieve so much with singing.” Nalyvayko wants to make a Youtube channel to display singing covers and some songs she has written.

Veronika Nalyvayko started dancing at age 4. Her mother signed her up. Nalyvayko found dancing hard at first, she thought her teacher was scary because of the strictness. The biggest things Veronika overcame was competition for solos. She said, “Everyone wanted to be number 1 and wanted solos. But I was motivated to work very hard and to get solos.”

Dancing has changed Veronika as a person because it has made her love her body more. She also has learned that emotions play a big role in dancing. Veronika says if you are sad your body can portray that through dancing, same thing with any other emotion.

One of Nalyvako’s biggest accomplishments in dance is being a backup dancer for one of Ukraine’s popular singers, Iryna Fedyshyn, with this accomplishment she got invited to go on tour with her. Veronika’s favorite thing about dancing is attending a 2 week dance camp up in the mountains called Soyuzivka. In those 2 weeks, she dances for 12 hours a day, 5 days a week. This helps her keep in touch with her dancing skills during the summer. 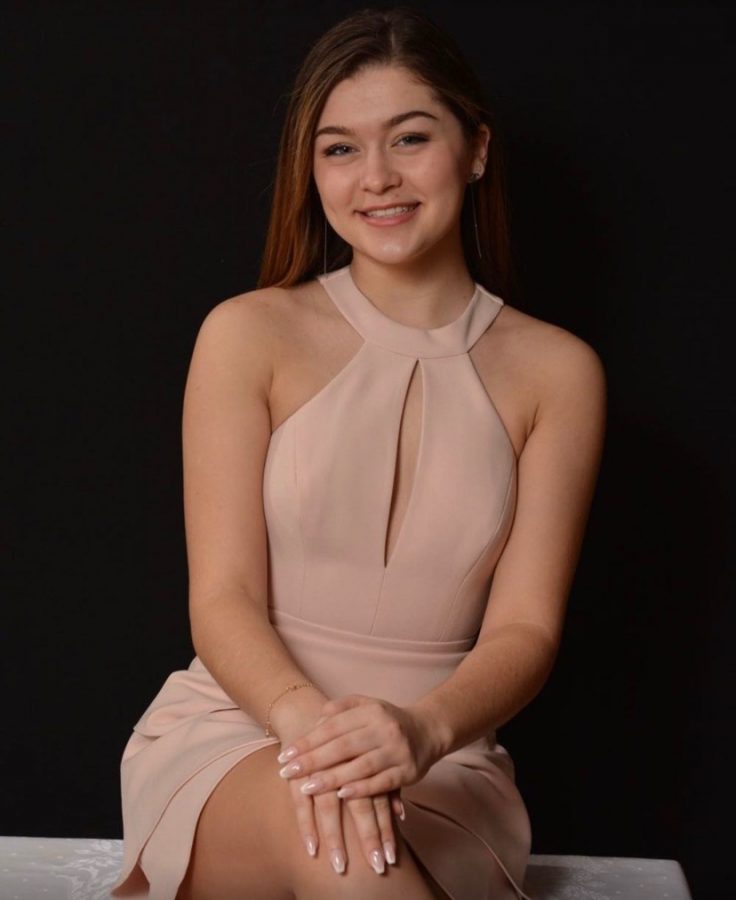 Veronika Nalyvayko has her personal photoshoot for modeling agencies.

At the age of 12, Nalyvayko’s mom decided to sign her up for piano classes. Nalyvayko had no motivation for piano because she had no interest.  Veronika said, “My love for piano built up as I started learning different pieces by different musician. Since I’m very connected to music, piano also portrayed any emotion while I played.”

Nalyvayko said that piano has given her strong hand- coordination. She has gotten better concentration on what she plays. Playing piano has also given Veronika the skill to listen to music and play it on the piano right away without any notes. She says, “Once you start singing and playing piano it helps you find the keys quicker, it all gets easier,” Nalyvayko has successfully graduated from a 4 year piano school. 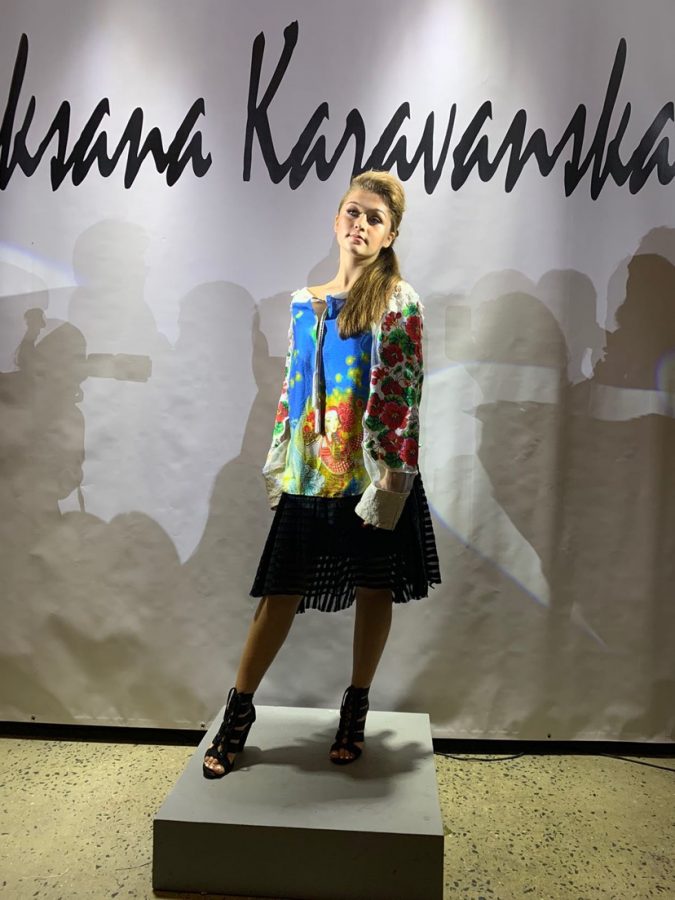 Gallery|4 Photos
Photo Credit: Photo by Veronika Nalyvayko used with permission.
Veronika getting her pictures after a fashion show.

Veronika started modeling after she had gotten some inspiration from Gigi Hadid. She says that she is very photogenic so it was something that looked really fun to her. Veronika was very nervous for her first  runway show. She says that she almost fell because of how nervous she was. Nalyvayko says, “I kept practicing going down that runway until I was confident enough to do it in front of people.” Veronika says the best way to go down the runway is to be fully confident, you have to own the runway…  show the audience that you are powerful. Dancing plays a huge role with staying in shape, Veronika says. Nalyvayko goes to the gym and she also has a job which requires a lot of walking and standing.

Nalyvayko explained she had body insecurities going into modeling. “I was not confident going into modeling. Society puts up these really big standards that no one can live up to, me being me, I wanted to live up to those standards. But then I made my own standards and goals to make myself happy,” she said. She overcame these insecurities by going to the gym and working on herself, becoming the person she wanted to be.  Nalyvayko also embraced the clothes she wore and gained a fashion sense.  Advice she gives to boys and girls that want to go into modeling but are scared their body won’t fit into the image of a model is to own it. She said, “Who cares what anyone else says, who cares about society standards…You do it for yourself.  If you want to go do something then go for it. If you want it you will work hard enough to achieve it.”

Nalyvayko’s biggest accomplishments as a model is the Miss Photogenic award from Miss New Jersey. She also got invited to multiple runway shows and adding on, she got a lot of photoshoot offerings along with getting invited to model for Maybelline New York.

Lastly, getting invited to model for any ads and commercials. Nalyvayko says you have to fit into your own standards to model. There is no set body type to model, you have to love yourself and your body. Don’t put a fake face on for people to love you, make them fall in love with the real you. 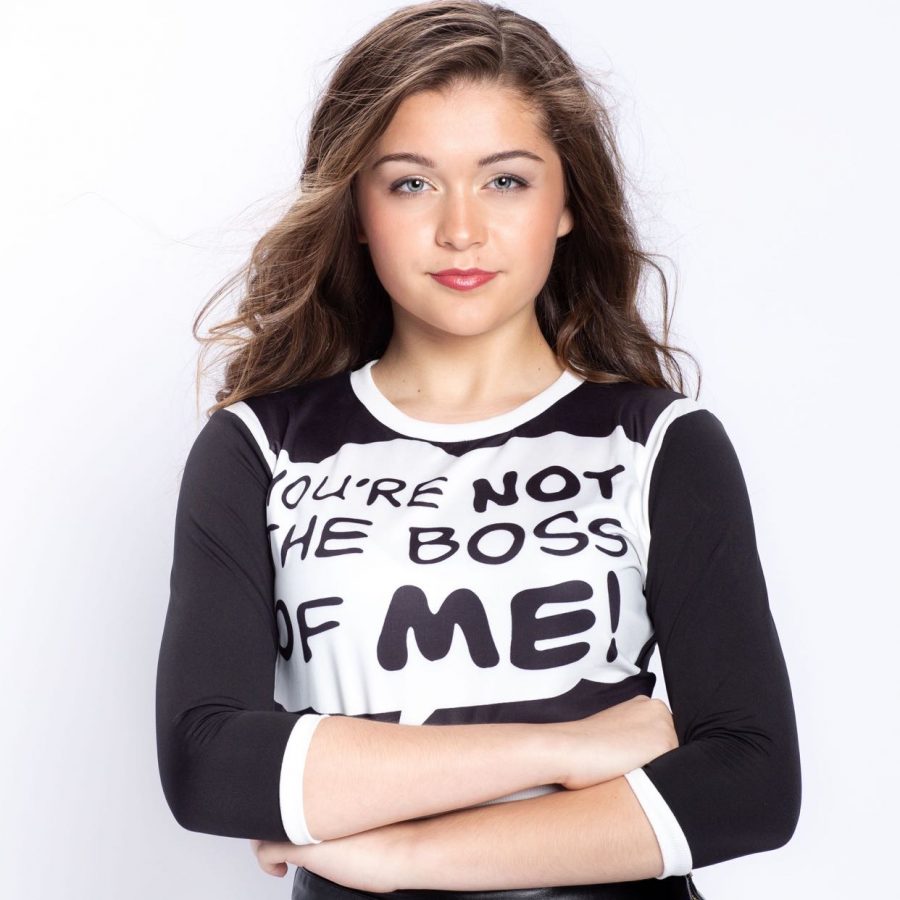 Veronika at her first professional photoshoot.

Nalyvayko feels people have doubted her too many times.   She started to believe what people thought and said about her and started to become angry, thinking that’s how she actually was as a person. She started seeing herself as a useless and talentless person, the title that others gave her. “I knew I had to pick myself up and do something about myself because I know I can be better and do everything that people said I couldn’t do,” Nalyvayko explained.

Everyone has talents and they should be acknowledged. Everyone is special and unique in their own way and they achieve anything if they put their mind to it, just like Veronika Nalyvayko did. 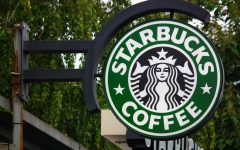 The guide to trying Starbucks coffee 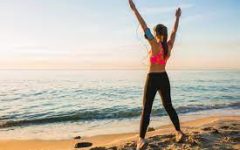 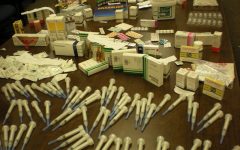 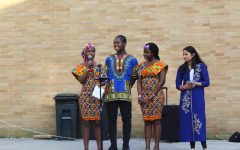 Teens should have jobs because it helps with social development