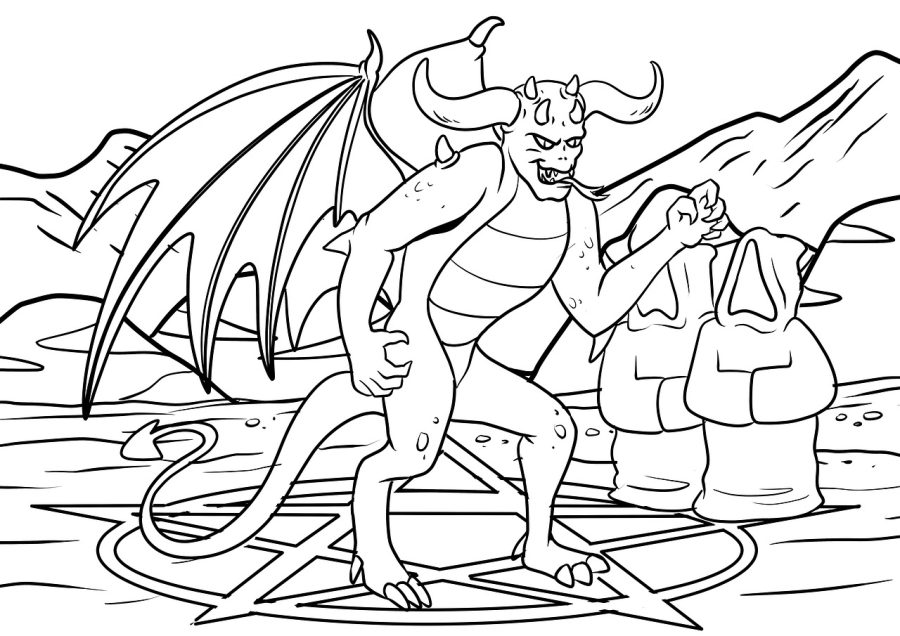 Rumored to live in the New Jersey Pine Barrens, the Jersey Devil is reported having hooves, wings and a goat-like head. It is a bit more menacing than the mascot of the New Jersey hockey team.

‘The Garden State’ is really the haunted state

Although New Jersey is only 8,729 square miles, it is chuck full of paranormal places to visit especially around Halloween. Weird NJ, a semi-annual magazine, has documented these supernatural occurrences in New Jersey since 1989. Originally sent out as a newsletter,  Weird NJ chronicles abandon buildings, peculiar landmarks and creepy experiences from all over the state.  Mark Moran and Mark Sceurman, the writers and owners of the magazine, sparked such a following that the History Channel turned their investigations into a television series.

Teens and adults all over New Jersey set out to explore these Weird NJ places in hopes seeing a ghost, being chased off the road, coming face to face with the Jersey Devil, or locating the portal to hell. Some people are not up for the scare factor. But they enjoy visiting the oddities that make up many of New Jersey’s towns. These oddities include a Mercedes Benz tombstone, a Three Stooges Headstone, Lucy The Elephant and a jet in the woods.

Some thrill seekers prefer exploring abandoned buildings and villages like Midgetville, The Union Hotel and Overbrook Asylum. For a more intense experience, many teens and people visit these locations at night.

When it comes to hauntings in New Jersey, Revolutionary War soldier ghost are the most common to haunt establishments. A few of those places are The Proprietary House in Perth Amboy, The Ayers-Allen House in Metuchen, and The Old Bernardsville Public Library. A few New Jersey universities have also experienced some hauntings such as Kean University’s East Campus and Wilkins Theater, Drew University and Fairleigh Dickenson University. The ghosts of reported witches such as the 13 Bumps that can be felt on a road in Watchung.

The Declaration staff researched five peculiar location in New Jersey rumored to be haunted or cursed. One article is on a strange artifact that has ties to our hometown that not many people know about. Folk lore or real, you decide. 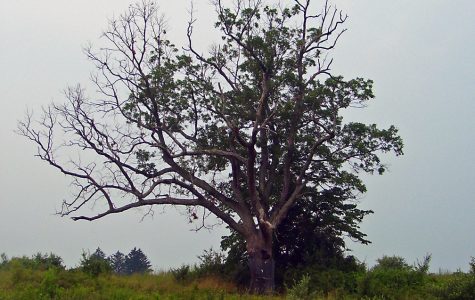 Looking into the legend of the Devil’s Tree

One of New Jersey's infamously haunted locations is located in Bernard's Township. This singular tree, known as the Devil's Tree is placed in a largely deserted field off of Mountain Road. The Portal to Hell Also known as the "portal to hell," this location holds a lot of different legends and rumors told by locals. Some say that a farmer had killed his entire family and then went to this tree to ... 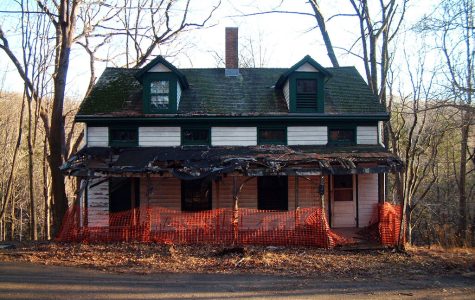 The chilling tales of Feltville and its enchanted forest

Broken, empty, and abandoned. That’s what someone sees when walking through the Deserted Village and Enchanted Forest of the Watchung Reservation. The haunted, eerie stories about this village date back centuries. The History of the Village In 1736, Peter Willcocks was the first settler to inhabit the area. While he was there, he owned and worked at a sawmill. Over one hundred years later after Willcocks’ death, his descendants sold the land ... 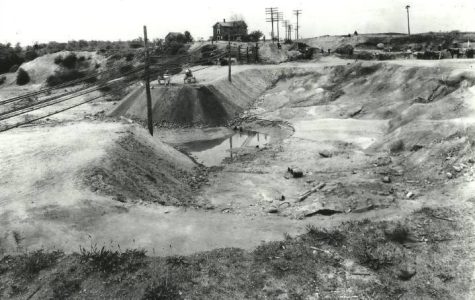 The clay pits: a haunting history

Woodbridge is a town located in central New Jersey. It’s been bustling since 1669, the year it was founded. Given that long history, there have been several spine-chilling stories swirling around the township about the clay pits through the years.  The clay pits Woodbridge was once known for its clay and brick production in the 1800s and early 1900s. There actually used to be clay pits where Woodbri... 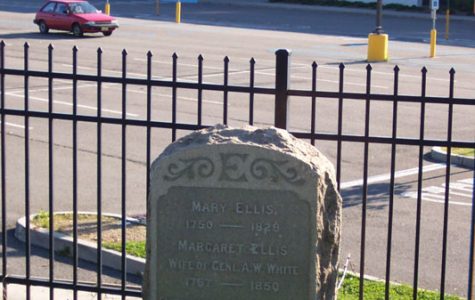 Mary Ellis’ grave is a sentimental monument with a bizarre background

The movies can be a great choice for a relaxing day out. You find yourself trapped in a world unlike yours for a good couple of hours. Families and friends gleefully discuss the film as they leave their auditoriums, respectively. What if you went to the movie theaters knowing there was a woman's grave behind it? Mary Ellis A grave is located behind an AMC Theater on U.S. Route 1 in New Brunswick. Try... 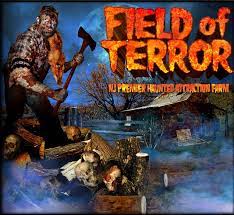 Fields of Terror has something scary for everyone

It’s finally the season of pumpkin picking, corn maze, and all things haunted. The Fields of Terror is the perfect place to do all Halloween festivities. Nighttime Activities The Fields of Terror have 5 different attractions you can choose from: Killed Kornfield, Haunted Hayride to Terror Town, The Karnival, Timmery Manor, and Creepy Carnival. Each one has a different level of horror. Daytime...