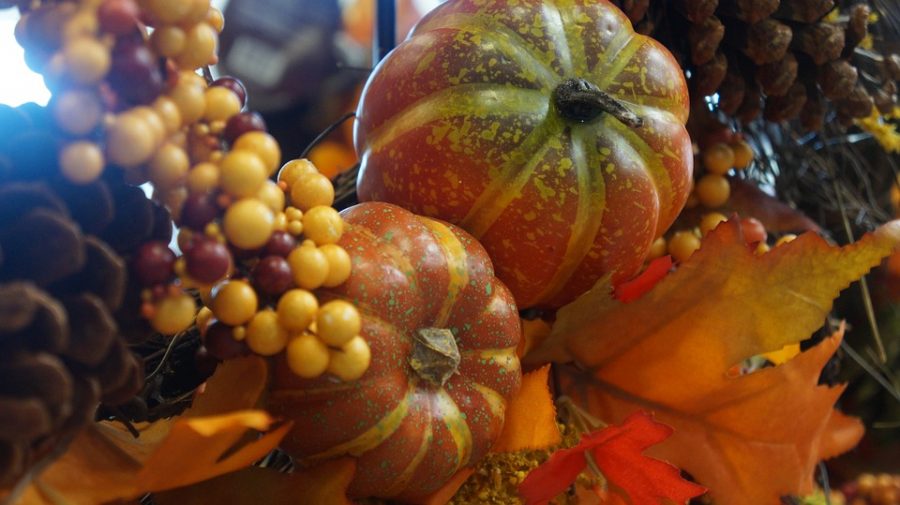 Photo Credit: Photo via Pixabay under the Creative Commons License

About 40 million people, between ages 18 to 34, watch holiday TV specials.

Top Thanksgiving TV, it doesn’t get any butter than this

By: Megan Anderson, Senior manager of Entertainment and Social Media

Thanksgiving is a national holiday that is celebrated in America, Canada, and other countries. Many Thanksgiving TV specials are made every year by many different TV shows and programs.

After, The Macy’s Thanksgiving Parade, The National Dog Show premieres. This program shows more than 300,000 caines competing at a dog competition. This TV special takes place in Philadelphia, PA. Lastly, this program will air on 12 P.M. on NBC.

Even though there’s many Thanksgiving TV specials, these are my top five picks to get you in the holiday spirit. 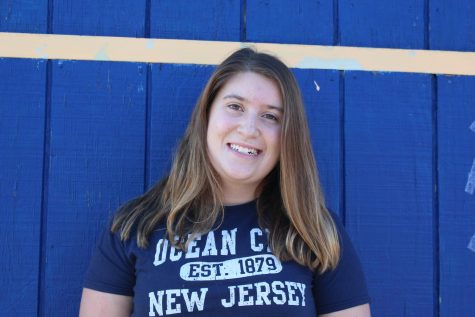 Megan Anderson is an 18 year old senior at Colonia High School. Anderson swims for her high school team (CHS), and for her summer team (PCC). Furthermore,...