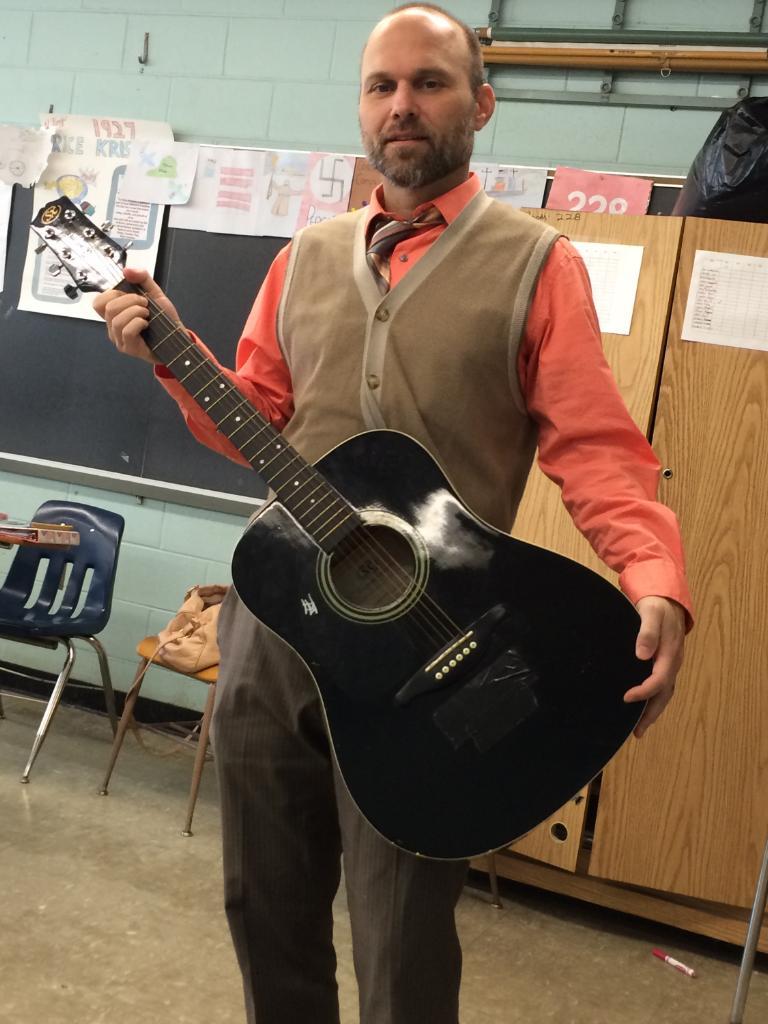 showing off his pretty guitar, Perrino poses wit his beauty

By: Stephanie Kontra and Dyana Gomez

Teachers can be very interesting; students imagine them to be robots who don’t have lives. That is until they grow older and then they just think they spend their days grading papers and planning future lessons. After a while students come to the realization that teachers are human too.

Getting to know teachers on a personal level can surprise students to find they have lives as well and sometimes very interesting ones at that.

Anthony Perrino, a teacher at Colonia High is a jack of all trades the current U.S. history teacher has a knack for musical instruments but most especially the guitar. Perrino was also a baseball coach from 1996-2004 as well as soccer coach from 2000-2004 at CHS. Not to mention he is an amazing chess player, and has a passion for fishing.

Mr. Perrino’s seems to have been born to teach. Both his parents were teachers and he just loves kids.

Mr. Perrino attended Kean University where he earned his Bachelor’s Degree. After that, he attended Jersey City University for his Master’s and of course he majored in Education. In college, Perrino minored in music theory, but found it to be more of a hobby rather than a career.

Perrino has been a teacher at CHS for 20 years. He teaches Empowerment Civics, a class available for juniors and seniors to take as an elective, as well as U.S. History II.

Empowerment Civics was designed with the self-motivated student in mind. Students are presented with a practical guide to citizens’ rights and how to use those rights in a constructive and responsible manner. This is a project-based course in which the student will develop an effective and respectful presentation as a culminating activity.

The class studies the foundation and structure of the government, creating a responsible proposal, and much more.

Perrino also teaches U.S. History II. This is a mandatory course students must take to graduate. Most students take this course during their junior year.

Perrino’s favorite thing about being a teacher is that it keeps him young. He says, “teaching in education is the fountain of youth.”

Perrino has a real passion and talent for music. He picked up the guitar at age eight when his aunt’s boyfriend gave him his first classical guitar. He started off by messing around with it when he was bored and eventually taught himself how to play.

When he got to high school, Perrino took guitar lessons and that’s when he really got the hang of it and began to have a talent for it.

Perrino enjoys listening to Classic Rock, Jazz, and Blues music, stating that he is a  “Beatles geek.” He enjoys the Beatles’ Greatest Hits, including I Want to Hold Your Hand and Can’t Buy Me Love.

When Perrino can, he enjoyed having “jam sessions” either with his wife, who is a professional singer, or his two friends who used to be in his band.

Something students may not know about Mr. Perrino is that he used to be in a band.  The two friends he occasionally jams out with were in a band with him; called Swamp Boots Abraham.

With the chaos that comes with adulthood, Perrino and his buddies are lucky to meet up. “If we can get together around four times a year, it’s a great escape from reality,” explained Perrino.

“Learning to master an instrument is a lifetime achievement and becomes a very good friend throughout your life,” said Perrino.

When he isn’t teaching, jamming out with his guitars, he is playing chess or fishing.

Perrino told about his amazing Chess skills, “I am an amazing Chess player,” and about how he also loves to fish, saying, “Fishing is my passion!”

Perrino is truly a renaissance man but besides being musically talented, an educator of history, as well as a former CHS coach, Mr. Perrino is also balances his full time career with being Mr. mom.

When he isn’t at CHS he is at home spending time with his four and a half year old daughter Giacinta. “Her and I are best friends,” said Perrino, we read books, go to the beach everyday throughout summer, and we dress up and play princesses.

Clearly, there is never dull day in the life of this teacher.

Interested in taking up the guitar? Perrino’s advice is to spend 30 minutes to an hour strumming on the guitar instead of watching TV, playing video games, etc.

Perrino combined his passion for music and teaching by giving his students music lessons after school. The club started out as an opportunity for students to get together, practice, and share their knowledge of music, until more and more students became involved and took interest in it and so it eventually evolved into a club.

The club started six years ago and Perrino is now the advisor of Guitar Club at CHS. Today the club performs for the school and even has a President and Vice President.

Guitar Club will be putting on three performances this year the winter and spring show and then the Rock show. Guitar Club will be hosting their annual Winter Holiday Show; Wednesday, December 16, of this year. The show will begin at 6:30, at the CHS, cafeteria 2. Tickets are currently being sold for eight dollars and will be ten dollars at the door; half of the proceeds go to the Caroline Szewczyk’s Foundation.

Caroline Szewczyk is a 26 year old OR technician, in May of 2014 she was found unresponsive on her bed and was rushed to the hospital there she was diagnosed with having two CVA’s or more commonly known as strokes.

Szewczyk  was in the ICU for five and a half weeks. When she woke up she had a trache, a tube that is placed in the opening of the throat, where a slit is made and the trache is put which allows air to go in and out through the trachea without using the mouth and/or nose. She had to eat from a feeding tube as well that was attached to her stomach.

After a while the tubes came out as she stabilized and that meant it was time for her to move into a rehab center for: physical, occupational, and speech therapies. at this point how ever Szewczyk depends on family members to help her with everything there is still a lot of therapies needed and it is very expensive.

2-3 weeks of being out of the hospital and in therapy sessions only to land back in there; after being found unresponsive again.

Szewczyk is in need of a residence that will accommodate a wheelchair, any donations to her fund would be a big help to her. The Szewczyk family would greatly appreciate any support would help pay for her medical bills, her physical therapy, and other medical supplies that she may need. 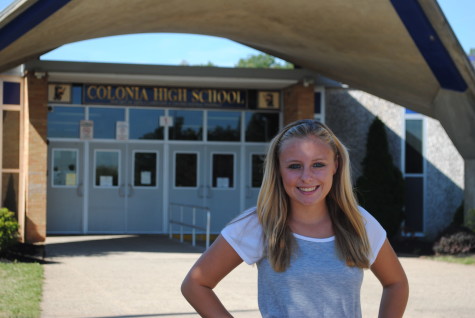 Stephanie Kontra is a junior at Colonia. This is her second year writing for The Declaration. She loves to read and write. Her favorite author is John... 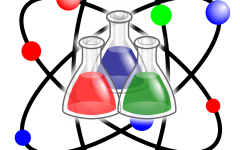 McCoy is a teacher and a role model 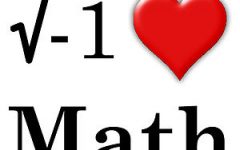 The Duty of Ms. D’Souza 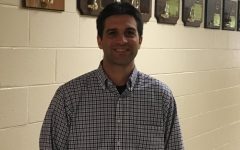 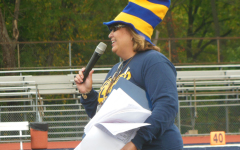 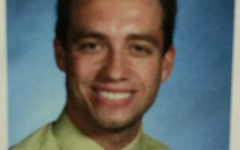