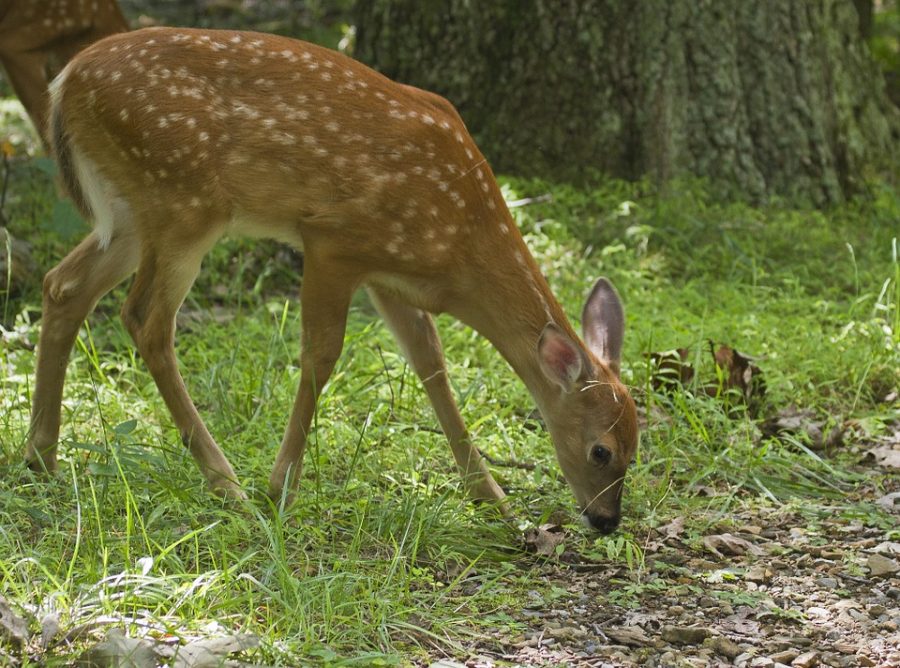 Pros and Cons of Hunting in America 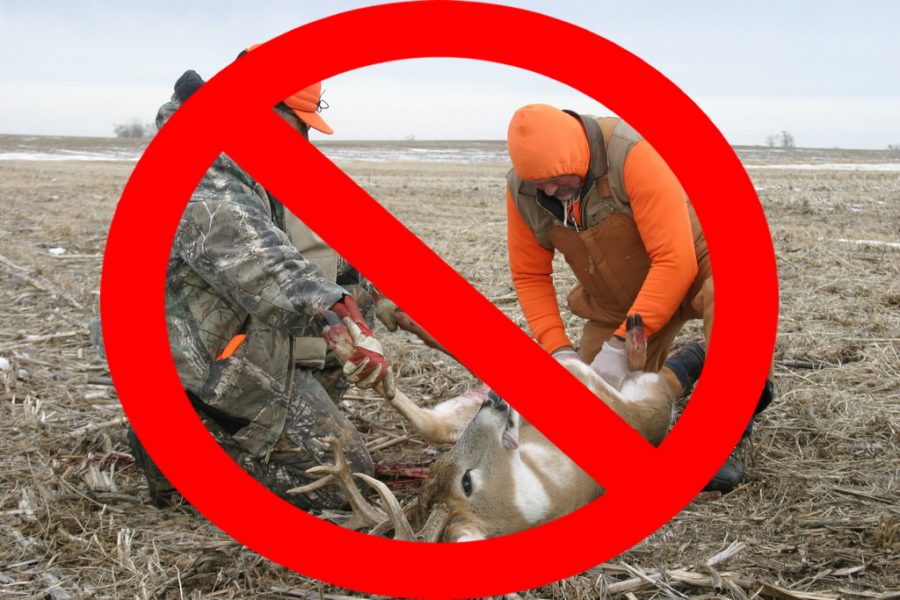 Photo Credit: Photo Via Flickr Under the Creative Commons License

Tying up and holding down the deer the hunters prepare their kill.

Why hunting is cruel and what you can do about it

Hunting for sport has been debated for over 50 years animal activists argue that it is cruel and unjust, whereas hunters feel it is apart of nature.

Hunting for survival has been an intricate part of life since the beginning of time. But Hunting for sport is unnecessary and unjust. It tips the balance of nature and is a waste of an animals life. According to PETA (People for the Ethical Treatment of Animals ) here are the top reasons why hunting is cruel and what you can do about it.

Many animals suffer painful deaths when hunters injure, and not kill them. Hunters don’t always kill their targets on the first shot and may have to repeatedly harm animals until they fall. According to PETA “A British study of deer hunting found that 11 percent of deer who’d been killed by hunters died only after being shot two or more times and that some wounded deer suffered for more than 15 minutes before dying.” Hunting is harmful to animal communities because it disrupts migration and hibernation patterns and destroys close-knit family units.

Nature Takes Care of Its Own

Ecosystems are a delicate scale that can easily tip. Natural predators help maintain this balance by killing only the sickest and weakest individuals. Hunters kill large, healthy animals that keep the population strong and without them multiple species are at risk. Poaching wildlife especially tusk animals in Africa such as elephants have resulted in animals genetically adapting to their predators and slowly loosing their tusks over time.  Even though areas may have overpopulation; nature works its coarse with starvation and disease to balance the ecosystem.

Canned Hunts commonly occur on private land set up as for-profit hunting reserves or game ranches. Hunters pay to hunt and kill animals for a “Trophy”. Canned hunts are cruel and unethical because animals are confined to a particular plot of land. They are accustomed to humans, and unable to escape from their enclosures. The animals stocked on the land may be native to the area, raised elsewhere and brought in, or purchased through trafficking unwanted or surplus animals from zoos and circuses. Guides lead hunters to regular feeding stations for quick and unsuspecting kills. Even though many states have limited or banned canned hunts, there are no federal laws regulating the practice at this time.

Hunting accidents are more common than most hunters and pro-hunting activists would like to admit. According to the National Shooting Sports Foundation, thousands of injuries link to hunting in the U.S. every year. That number only includes incidents involving humans. Accidental killings of animals such as cows, horses, dogs, and cats along with other wild animals are not part of the statistics. Furthermore, hunters accidentally strike hikers, campers, and even other hunters.

What You Can Do?

Call 1-800-628-7275 to report poachers in national parks to the National Parks and Conservation Association. Educate others about hunting and stay informed on updated hunting laws.

The Declaration • Copyright 2020 • FLEX WordPress Theme by SNO • Log in